The trial by media and judicial decisions following the cry of the Comptroller and Auditor General (CAG) has a huge financial burden still breaking on the economy. 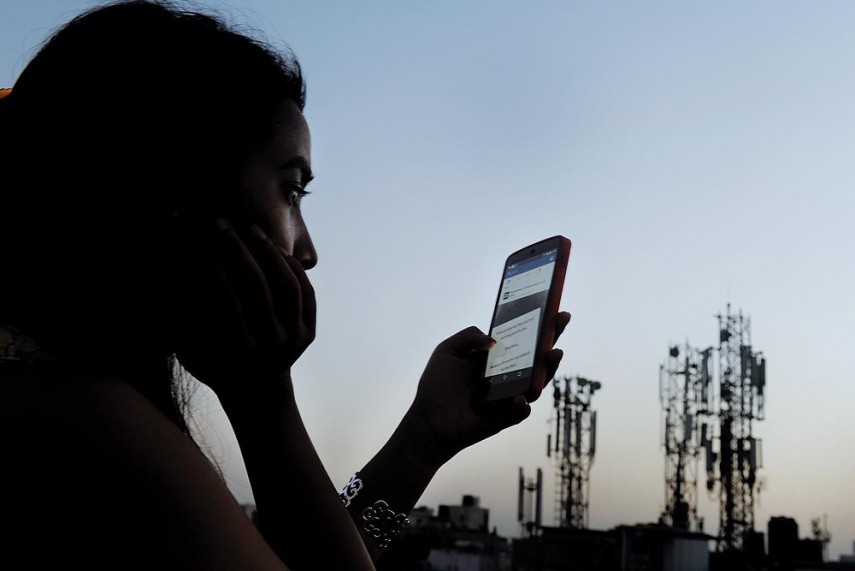 The 2G spectrum scandal is straining to have a boomerang effect — the BJP is likely to pay the ultimate price for the “scam” that brought it to power.

The trial by media and judicial decisions following the cry of the Comptroller and Auditor General (CAG) has a huge financial burden still breaking on the economy. The figure could be as high as Rs 8 lakh crore — much higher than what the notional loss projected in the 2G spectrum scandal.

A special CBI court acquitted all accused of charges in the “2G scam” holding that the prosecution failed to prove those charges.

While doing so, the judge has noted, “Non­understanding of issues in proper perspective led to a suspicion of grave wrongdoing, where there was none, at least as per record of the Court.”

The 2G spectrum scandal broke following a CAG report of perceived or “notional” loss of Rs 1.76 lakh crore. It used three ways to calculate that the then UPA government had auctioned off telecom spectrum for a much lower price.

The media played up the report for several months and led to an “anti-corruption” mood in the country. BJP and other political outfits used the CAG report to create political capital that has brought it to power. Anti-corruption, along with other issues of corruption, inefficiency and inflation under the Congress-led UPA government, was the main plank that brought the Narendra Modi government to power.

BJP lawmaker, Subramanium Swamy, took the 2G scandal investigation to the Supreme Court asking it to monitor the probe leading to observations by the apex court that the CBI was acting as a “caged parrot” of the then UPA-led government.

Elaborating on the impact of not understanding of any wrongdoing, the judgement records, “This factor greatly contributed to the controversy in the instant case as the DoT could neither effectively communicate the issues to others nor others could understand the same. The issues got snowballed when media reports started appearing.”

One media report is mentioned in the judgement, titled “Jarring Call: Grabbing precious spectrum for a song.” The news report had claimed that the ministry had not accepted the DoT and Telecom Regulatory Authority of India’s recommendation to auction the spectrum. The news report claimed that it had led to a Rs 10,000 crore loss.

The judge points out that the DoT had pointed out that this report was factually incorrect but “nobody believed the version of DoT and a huge scam was seen by everyone where there   was none.  These factors compelled people to conjecture about a big scam. Thus, some people created a scam by artfully arranging a few selected facts and exaggerating things beyond recognition to astronomical levels.”

The hype had a great impact on the way that the Department of Telecommunications (DoT) functions. Insiders say that the DoT became extremely cautious and almost all decisions were made in line with public and court opinion coupled with a fear of the CBI misreading any moves.

The impact fell on the telecom industry that was doing quite well. From soaring profits, the telecom companies — many of which have since shut down or disbanded — are now indebted to the public exchequer and banks by around Rs 8 lakh crore. Of this, Rs 3 lakh crore is in deferred license fee and the rest to banks for both loans and the interest.

“Look at the 2007 written recommendations of Nripendra Mishra. In several places, he wrote that licenses to new operators, such as Unitech, should be given at same price as other operators. That’s what Raja did,” points out an expert. “Surely, someone took money and it resulted in a scam but the industry has paid a price.”

The audit was also based on the price of a different band of spectrum and the principle was applied in retrospect.

There is a heavy price that the telecom consumer ultimately paid, along with the service providers. The 3G spectrum was sold for Rs 75,000-80,000 crore, which has now inflated into lakhs of crore due to the rate of interest. The consumer also paid a much higher price for using 3G services. The reason is that the government in 2010 was especially cautious after being blamed in 2007-08 for causing a loss during the 2G spectral allocation.

Once 4G was launched, competition has pushed all service providers to buy and provide 4G at a much lower cost. This is while they still owe the banks and the public exchequer lakhs of crore of rupees in debts for buying 3G spectrum and licenses. Therefore, recovery of the investment in 3G will be near impossible.

Some of the telecom companies have shut down since but the burden of loss remains. Failure to pay up the loans will end up in more non-performing assets (NPAs).

Eventually, the economy is likely to suffer a real (and not notional) loss, swallowing up any vestiges of growth that surface. The blame will automatically fall on the government of the day — one that was formed on the 2G scandal, bringing it full circle with optics helping little to clean up the mess.