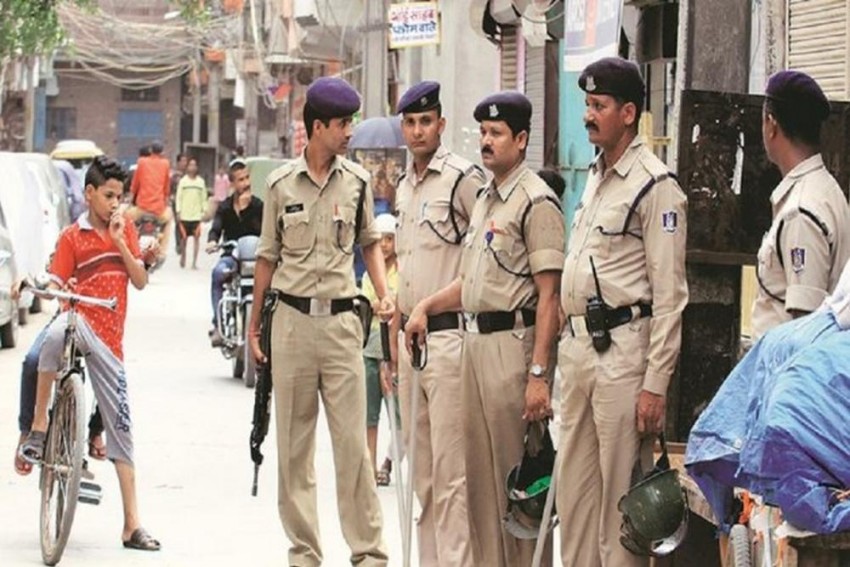 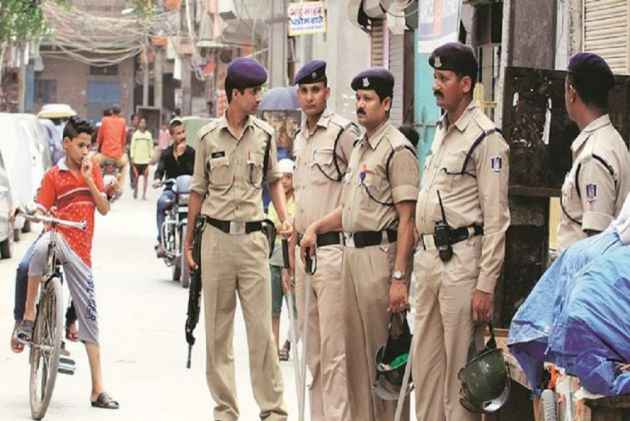 The Mathura police may soon wear shoulder badges with Krishna image as the office of Uttar Pradesh Director General of Police (DGP) is considering a new proposal in this regard, reported Times of India.

The proposal, however, has invited flak from some quarters who point out that it goes against the secular ideals of the Constitution as the police department, like any other state organ, is not supposed to carry or display images of religious icons, gods or holy symbols.

According to the report, the proposal has come after the Uttar Pradesh government officially declared Vrindavan as a ‘holy pilgrimage site’. The shoulder badge of the new uniform set will be provided to the Tourism Police,established as a separate service in January 2016. The badge will also feature the word, ‘Tourism Police.’

The report has quoted Mathura senior superintendent of police Swapnil Mangain, who said, "The purpose behind the logos is to make UP Police more tourist-friendly."

Interestingly, the report from UP has come months after Bengaluru police issued a circular in April warning policemen against wearing any visible religious symbols- such as sacred ash, vermilion, sacred threads on the wrist, ear stud etc- during duty hours. According to this report by The New Indian Express, the circular had stressed that policemen should look more like part of a disciplined force and had warned action against those cops who violated the diktat.

In a similar development, the Kerala government in October last year had categorically denied permission to Muslim policemen to sport beard

This is not the first time the UP government led by Chief Minister Yogi Adityanath faced flak over breaking secular credentials of state apparatuses.

He had earlier faced opposition when it decided to paint the state capital and government buildings across the state in saffron.

According to this Indian Express report, painting saffron  had started with a saffron towel being put on Chief Minister Yogi Adityanath’s chair at his official residence and his car seat, then moved on to government booklets, school bags and even buses.