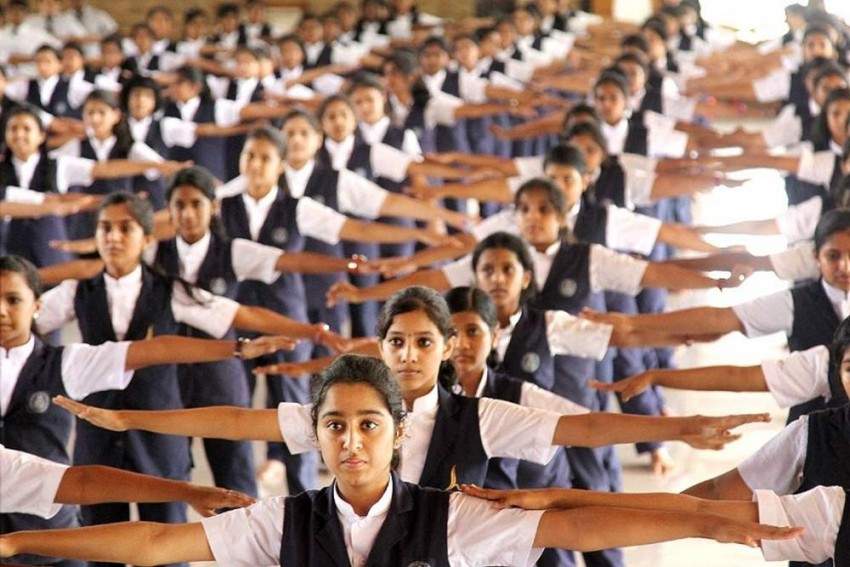 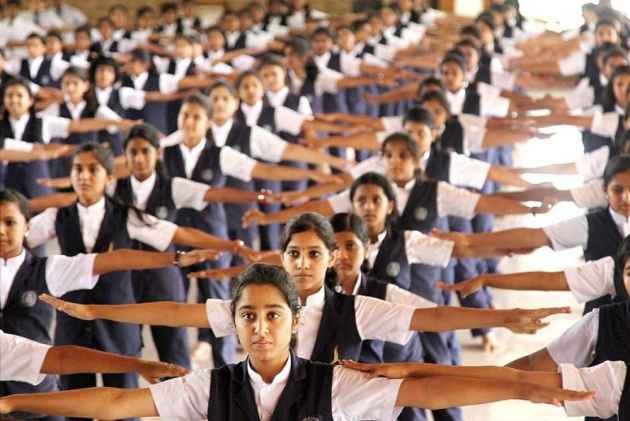 The National Achievement Survey (NAS), conducted by the National Council of Educational Research and Training (NCERT), has once again highlighted the poor quality of education in the country, even in the national capital.

The survey conducted competency test among 2.2 million students from 110,000 schools across the country. The questions were framed to reflect learning outcomes that are incorporated in the Central Rules for the Right To Education (RTE) Act.

This is the country’s largest sample survey of learning outcomes for Classes III, V and VIII.  The survey assessed children in mathematics, language, environmental sciences (EVS), science and social sciences.

The mathematics score nationally is 64% in Class III, drops by 10 percentage points to 54% in V, and then to 42% in VIII, according to a report by The Indian Express.