While Banerjee said the move was unconstitutional and West Bengal won’t abide by the notification, the CPI(M) dubbed it as a "promotion of Hindutva ideology'". 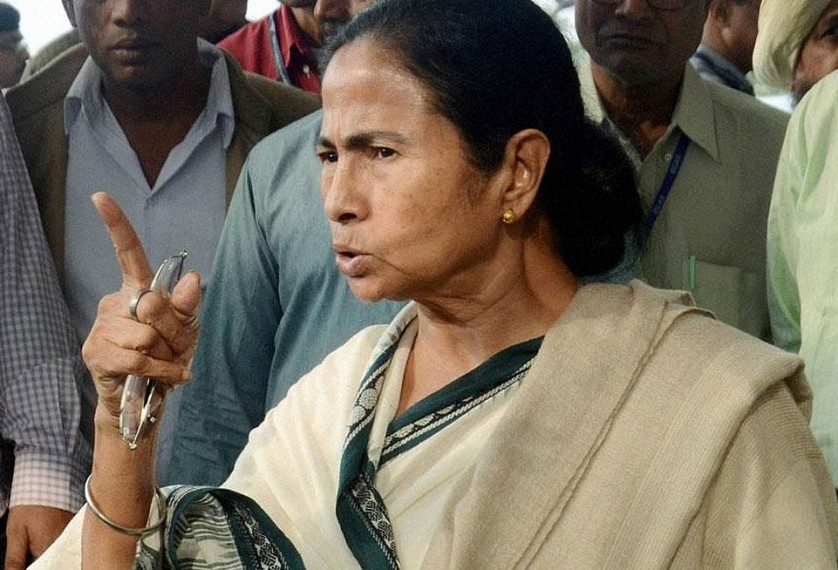 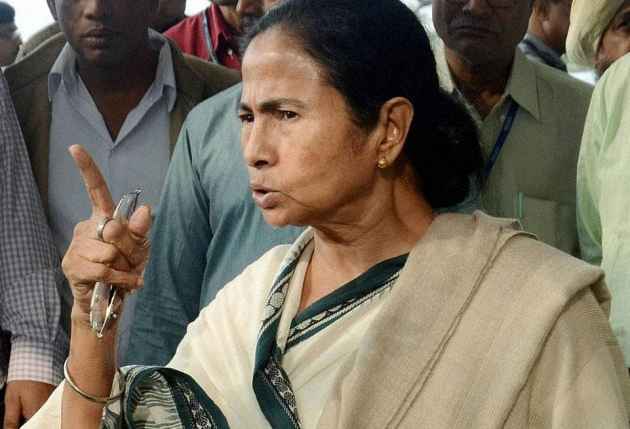 West Bengal chief minister Mamata Banerjee and the Communist Party of India (Marxist) on Monday came down heavily on the Centre for  its decision to ban the sale of cows for slaughter at animal markets.

While Banerjee said the move was unconstitutional and West Bengal won’t abide by the notification, the CPI(M) dubbed it as a "promotion of Hindutva ideology'".

“It is absolutely unconstitutional so we won’t accept it. We will also challenge it,” she said.

Her comments add to a swirling controversy over beef consumption, especially after the Centre’s controversial notification last week. Kerala has rejected the directive and beef festivals have been held in several parts of the country to protest against the ban that many say violates personal rights and will hurt India’s mostly Muslim cattle traders.

"No one can dictate to anybody what they should eat and what they shouldn't eat. Particularly if it comes from a political persuasion then it is worse because there is a political agenda.What is this government doing?" CPI (M) general secretary Sitaram Yechury told ANI.

Yechury said the government is not concerned about other important issues like job, health and education.

"They are ruining the future of Indian youth. Our concern is to provide our youth with a better future and giving them job, health, education. That is not this government's concern. That is why we are saying this is absurd. India's meat exports are worth $8.8 billion every year so this move will create a great deal of economic problems for the future of Indian youth," he added.

Echoing the same, Communist Party of India (CPI) leader D Raja termed the Centre's decision "illogical and irrational", while saying that it would create civil war- like situation in the country.

"The recent notification issued by the central government on the sale of cattle for meat is absolutely illogical and irrational. It is not in accordance to the constitution of the country. It is an assault on the fundamental rights of people of this country. The government cannot dictate what people should eat or not eat. This is an assault on the power of the state governments," Raja told ANI.

Stating that the Parliament's role was bypassed and undermined by central government's new rule, he further said that the notification would be used by the fundamentalist aggressive organizations to attack Dalits and minorities.

"Those sitting in Nagpur and Delhi cannot decide the food habits of Malayalis," he said.

Protesting against Centre's new norm, Students' Federation of India (SFI) organised a beef festival earlier on May 27 in Kerala by eating beef outside University College, Trivandrum.

Minister for environment, forest and climate change Harsh Vardhan had on Friday ordered that the ministry has notified the Prevention of Cruelty to Animals (Regulation of Livestock Markets) Rules, 2017 to ensure that the sale of cattle is not meant for slaughter purposes.

He said the seller and buyer both have to ensure that the cattle is not being bought or sold in the market for slaughter purposes.

Bengaluru's Varthur Lake Has A Curious Surprise For Commuters: 'Snow'