"As part of the birthday celebration, Shinde served non-veg food to the guests. Some of those present clicked photos of the event, which went viral on social media," the official said. 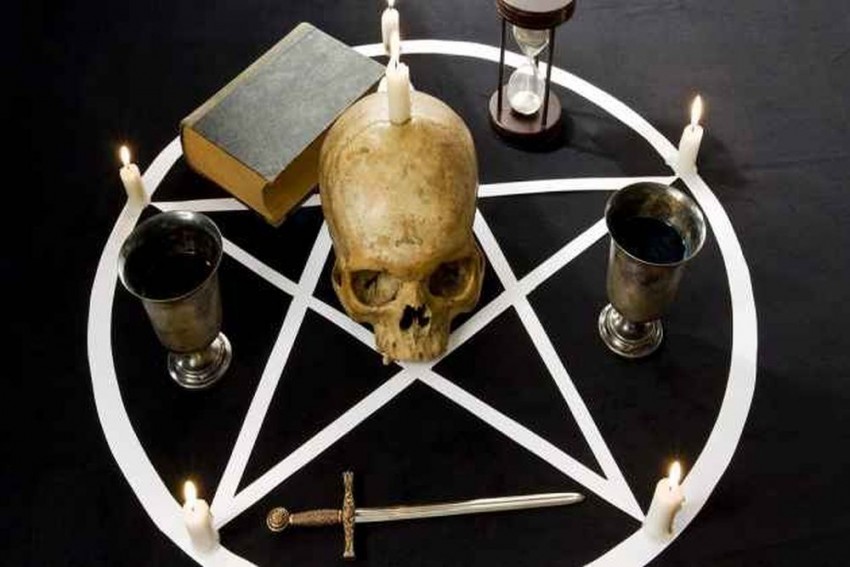 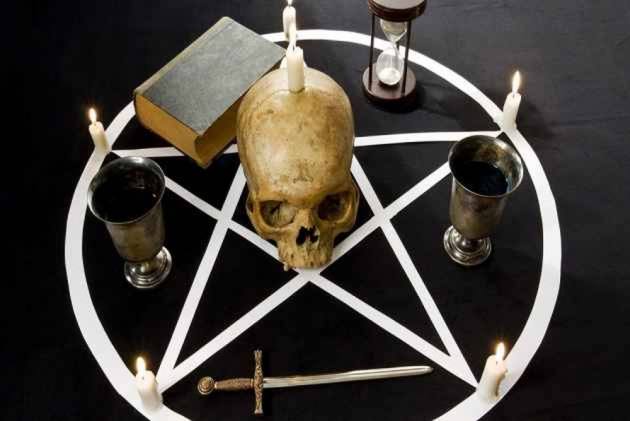 Maharashtra Police have initiated action against some activists belonging to an anti-superstition movement after they “celebrated“ a boy’s birthday at a crematorium and consumed non vegetarian food items on the venue, in a bid to generate awareness in society.

Police on Tuesday registered an offence against the Parbhani district president of The Maharashtra Andhashraddha Nirmulan Samiti (MANS), an outfit committed to combating superstition and others for organizing the birthday party and consuming non-veg food at a crematorium at Jintur tehsil, an official said.

Pandharinath Shinde of MANS "celebrated" the birthday of his son in the crematorium on September 19, the official said. Shinde's relatives and friends were also present at the event, he added.

"As part of the birthday celebration, Shinde served non-veg food to the guests. Some of those present clicked photos of the event, which went viral on social media," the police official said.

Some local newspapers published news of the event, after which Shinde faced flak from some Hindu groups for hurting religious sentiments, the official said.

On Monday, some people went to the crematorium accompanied by a priest and sprinkled "Gomutra" (cow urine) to "purify" it, he said. They also chanted mantras inside the crematorium, he added.

In a report  by Times Of India, MANS dissociated itself from the incident, with the Executive President of the organization ,Avinash Patil saying that such acts were not compatible with its aim of battling superstition and that the code of conduct doesn’t allow for such “overenthusiastic “ acts

“My sole intention behind holding the birthday celebration of my son at the crematorium was to make the rural population understand that no evil spirit exists at these places,” said Shinde according to the report.

After Jintur BJP unit president Rajesh Wattamwar lodged a complaint on Monday, police on Tuesday filed an FIR against Shinde and others, under IPC section 295 (defiling a place of worship with intent to insult religion ), Jintur Police Inspector Sonaji Amle said.

"As the birthday party was organised by Shinde, we have mentioned his name in the FIR and other accused persons are being identified," the official said. No arrests have been made so far, he added.