The matter has now been referred to a third judge. 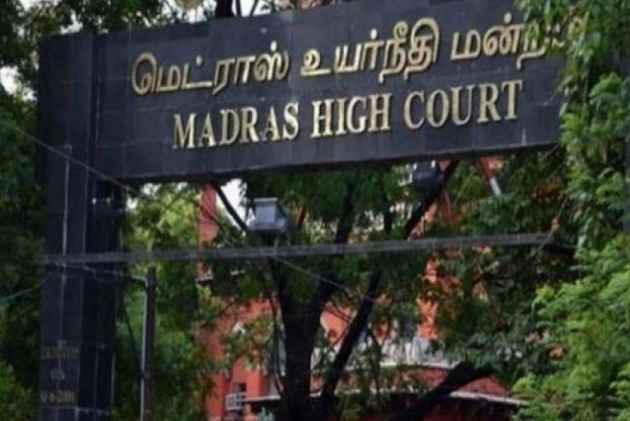 In a setback to TTV Dhinakaran, the Madras High Court on Thursday delivered a split verdict on petitions challenging the disqualification of 18 AIADMK MLAs owing allegiance to the sidelined party leader.

Chief Justice Indira Banerjee upheld the speaker's order disqualifying the MLAs, while Justice M Sundar struk it down. The senior-most judge after the chief justice will hear the matter now.

In the keenly-awaited judgement, Chief Justice Indira Banerjee upheld the September 18 last order of Tamil Nadu Assembly Speaker P Dhanapal disqualifying the MLAs, while Justice M Sundar disagreed with her and struck it down.

"In my opinion, Speaker's decision is not unreasonable," she said.

The senior-most judge after her will decide the judge who would hear the matter afresh, Justice Banerjee said.

She also said status quo would continue till the third judge gave his order.

Justice Sundar in his order said, "I respectfully submit that I disagree with the opinion of the CJ and hereby set aside the order passed by the Speaker."

The split verdict has come as a big relief to the AIADMK government headed by Chief Minister K Palaniswami as any possible threat to its stability has been averted for now.

The bench was passing orders on petitions filed by the 18 MLAs challenging their disqualification by the Speaker under the anti-defection law.

The MLAs were disqualified after they had called on the state governor on August 22 last year expressing lack of confidence in the leadership of Palaniswami and seeking a change of guard.

Their meeting had come a day after then rival factions led by Palaniswami and his now deputy Panneerselvam merged their factions after deposing Dhinaknaran as the AIADMK deputy general secretary amid the intense power struggle in the ruling party after the demise of its supremo Jayalalithaa in December, 2016.

An unanimous court ruling adverse to the government would have intensified the power struggle between the Dhinakaran, now chief of Amma Makkal Munnetra Kazhagam, and the ruling party led by top leaders Palaniswami and O Panneerselvam.

In the 234-member assembly, the ruling AIADMK has a strength of 116 MLAs excluding the Speaker but including S Karunaas (Mukkulathor Pulipadai), M Thamimun Ansari (Manithaneya Jananayaga Katchi) and U Thaniyarasu (Tamil Nadu Kongu Ilaignar Peravai), who had won on the ruling party's two leaves symbol in 2016 polls.

While 18 MLAs owing allegiance to Dhinakaran were disqualified, the DMK has 89 MLAs, its allies Congress 8 and the IUML one in the 234-member House.

Dhinakaran got elected from RK Nagar last year and he is the lone independent member of the House.

Dhinakaran, nephew of deposed party leader V K Sasikala, had been maintaining that the Palaniswami government would not last long.

Opposition DMK has been claiming that with the disqualification of the MLAs, the Palaniswami government had been reduced to a minority.