There has been “acceleration” in reduction in the stunting and wasting levels of children under 5 years in India, says Alok Kumar, Advisor NITI Aayog. 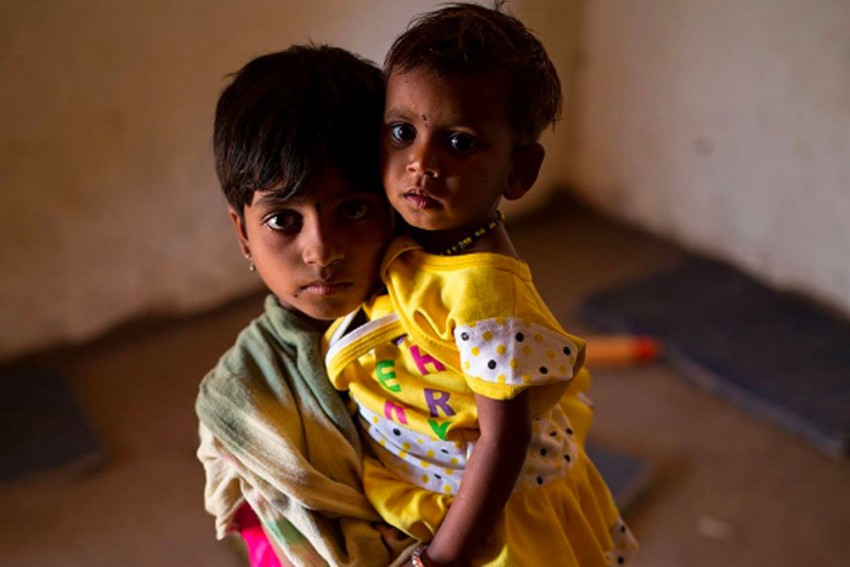 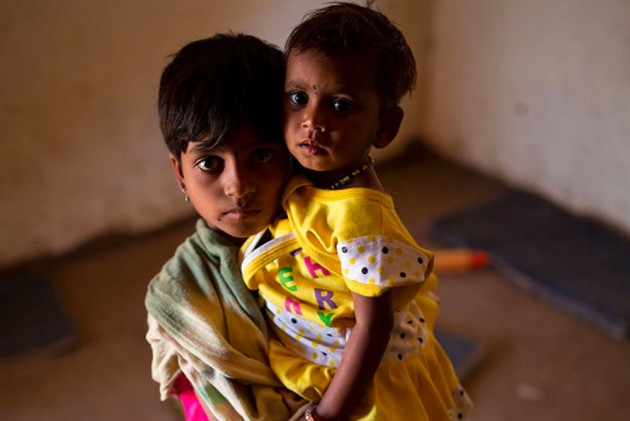 There has been marked “acceleration” in reduction in the stunting and wasting levels of children under 5 years in India, in a fillip to the government’s ambitious flagship Poshan Abhiyaan to eliminate the malaise of malnutrition from the country, says Alok Kumar, advisor NITI Aayog.

According to Kumar, while the National Family Health Survey 5 is awaited, data from the Comprehensive National Nutrition Survey (CNNS), conducted by the union Health Ministry, has shown promising results in reducing the stunting and wasting levels of children. 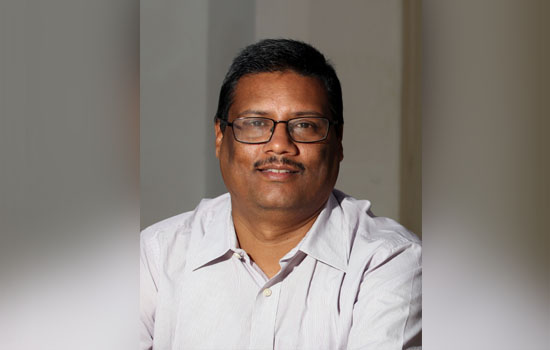 Wasting, which stood at 21 percent (NFHS-4), has come down to 17.3 percent – a reduction of 2.5 percent. The levels of underweight children has remained static at 33 percent.

The CNNS data shows that “a lot of work has been done, but more needs to be done”, said Kumar.

In the case of anaemia, which is rampant in India afflicting over half of women in the reproductive age, the data is “not comparable”, said Kumar. Explaining, he said, for the NFHS blood sample is taken from the finger tips, while for CNNS the surveyors have taken blood from the veins – “and the difference is around 20%, which is huge”.

“Since the data is non-comparable we can’t make any general conclusions about anaemia,” he said, adding that once the NFHS-5 is released they would be able to get comparable results about anaemia.

Kumar said that in the one year since the Poshan Abhiyaan was launched by the Prime Minister in March 2018 “the battle against malnutrition has reached every nook and corner”. “Now we have to accelerate it further”, he stated.

“Now, we see much higher focus on Nutrition in the states and districts than earlier. This is one major change (since the launch of Poshan Abhiyaan). The second major change is that it has catalysed action across multiple ministries, as nutrition is a multi-dimensional problem,” said Kumar.

Enumerating the measures being taken, he said the Home-Based New Born Care (HBNC) and Home-Based Care for Young Child (HBYC) programmes have been accelerated, while the Anaemia-Mukt Bharat scheme has been launched and Food Fortification of staples like wheat, rice, oil have been introduced in the Integrated Child Development Services (ICDS) and Mid-Day Meal (MDM) schemes. “These are being taken up by the Food Ministry in a significant way, and also the Health Ministry and Women and Child Development and Human Resource Development ministries,” he added.

Elaborating on the stress on Nutrition during the First 1,000 Days – from conception to the child's 2nd birthday – he said that earlier the interventions, like immunisation, ante-natal check-ups, early registration of pregnancies, institutional deliveries etc – were there. “The problem was what proportion of such interventions was reaching the families,” he added. Earlier, institutional deliveries was at 80 percent, immunisation too was at 80 percent, but consumption of zinc and ORS (oral rehydration solution for infants) was at 40-50 percent. Likewise, early initiation of breast feeding was at just 40 percent.

“So how can we bring it up to 90 percent? The question was more of how to scale up these interventions so that it reaches every mother and every child. Second, is the quality of interventions. For example, the growth monitoring is being done, but the weighing scales are not proper, or the worker is not trained properly, or if the ante-natal check-up is done, the quality is not proper --- like the blood anaemia levels are not taken, or blood pressure is not taken well. So, the Standard Operating Procedure of these implementations and what is the focus of these programmes is to make sure at least 80-90 percent coverage and quality for each one of these interventions,” Kumar said.

“The struggle is going on, and won’t end in a day. Different states and different districts have different capacities. We are trying to bring more focus on those districts where there is high burden (of malnutrition) and where the capacities need to be sustained,” he said.

There is also a lot of emphasis on technology to push forward with Poshan Abhiyaan, The ICDS-CAS or Common Application Software ensures that a uniform message, in the form of data, films, etc reaches every household.

“So we are trying to use technology, and through it we are also looking at which mother has not been weighed, which child has not been weighed. Why they have not been weighed for a consecutive period of 3-4 months – Now all this data can be accessed. Earlier, the data came in late, or was not of quality where we could initiate action, or there was nobody to go through the data and then direct the frontline staff to take intervention measures. No we are trying to increase coverage to make sure every mother and child is covered, and also ensure quality of the interventions,” he added.

Another focus area is of changing the Health Seeking Behaviour of people. “While a lot of attention is paid to the supply side, and what programme should be given, by whom, and what is to be done in the programme, but are the people willing to accept it, and how can you increase the acceptance of the people.”

A lot of work is being done in the field of Behaviour Change Communication, through social messaging, including the community leaders and faith leaders, to pass on the Nutrition message. Another tool being used is cash transfers, which makes it conditional upon certain health seeking behaviour. Under the Pradhan Mantri Matru Vandana Yojana (PMMVY), cash incentive of Rs 5,000 is given to the pregnant women and lactating mothers based on certain conditions – early registration of pregnancy, one ante-natal check-up and child should have received at least one round of immunisation.

“And the good thing is that it is not being done by just one department. All the ministries are cooperating, working together. We are trying to bring together all the parts of the machinery in a cogent whole. Earlier, the work was spread in different directions. Now we have aligned the efforts. And we see some changes already happening. The challenge is to maintain and sustain the movement and accelerate it,” said Kumar.

Fruitless For Me To Attend: Mamata On Niti Aayog Meeting