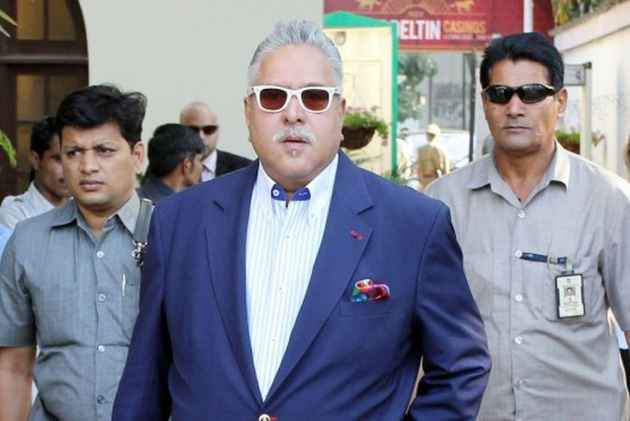 The 61-year-old flamboyant businessman, already out on bail on an extradition warrant executed by the Metropolitan Police earlier this year, will be appearing before Westminster Magistrates' Court in London this afternoon where he is expected to be bailed.

"Vijay Mallya has been arrested on money laundering charges and will be appearing in court today," a CPS spokesperson had said.

The case is being probed by the ED and the central probe agency has already filed a charge sheet against him and others in a Mumbai court.

The CPS will be arguing the case against Mallya on behalf of the Indian government.

Mallya's trial in that case is scheduled for two weeks, starting December 4.

The embattled businessman, who has been based in the UK since he fled India in March last year, is wanted in India for his erstwhile Kingfisher Airlines' default on loans worth nearly Rs 9,000 crore.

It remains to be seen if both cases will be clubbed together, which may lead to a delay in the trial date.

Mallya had been arrested by Scotland Yard on an extradition warrant on behalf of Indian authorities on April 18.