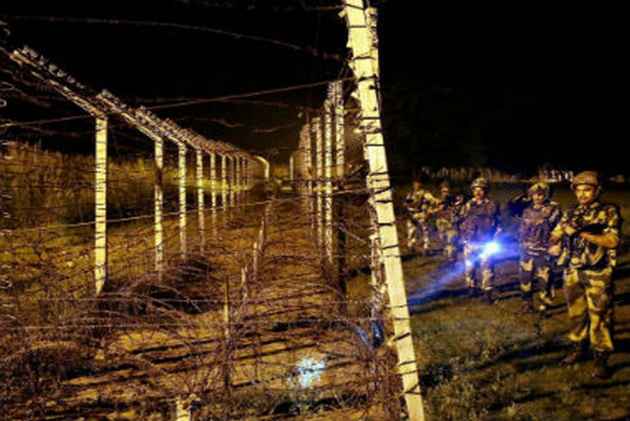 Security forces in Jammu and Kashmir have been put on a high alert following reports of large scale infiltration of militants in the Valley from across the Line of Control, officials said.

There are reports of infiltration of over 20 militants into Kashmir from Pakistan-occupied Kashmir (PoK) recently, the officials said.

They said most of the militants are believed to be affiliated to Jaish-e-Mohammad outfit headed by Maulana Masood Azhar.

The security grid is apprehending a spike in militant attacks in the state, particularly in the Valley, the officials said.

The security forces have been asked to remain on a high alert and maintain vigil around sensitive security installations across the state, they said.

The officials said it is rare for such a large number of militants to infiltrate in one go and indicated the desperation of their handlers across the LoC to keep the Kashmir pot boiling.