The brains behind unforgettable ad campaigns died on Saturday in Mumbai. 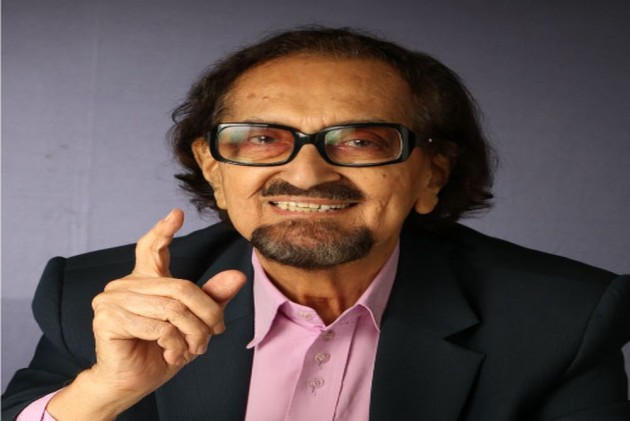 Veteran actor, theatre personality and advertising guru Alyque Padamsee died on Saturday in Mumbai. He was 90.

As the head of Lintas India, Padamsee was credited for building it into one of the top advertising agencies in the country.

He was the brain behind several iconic advertisement campaigns such as: 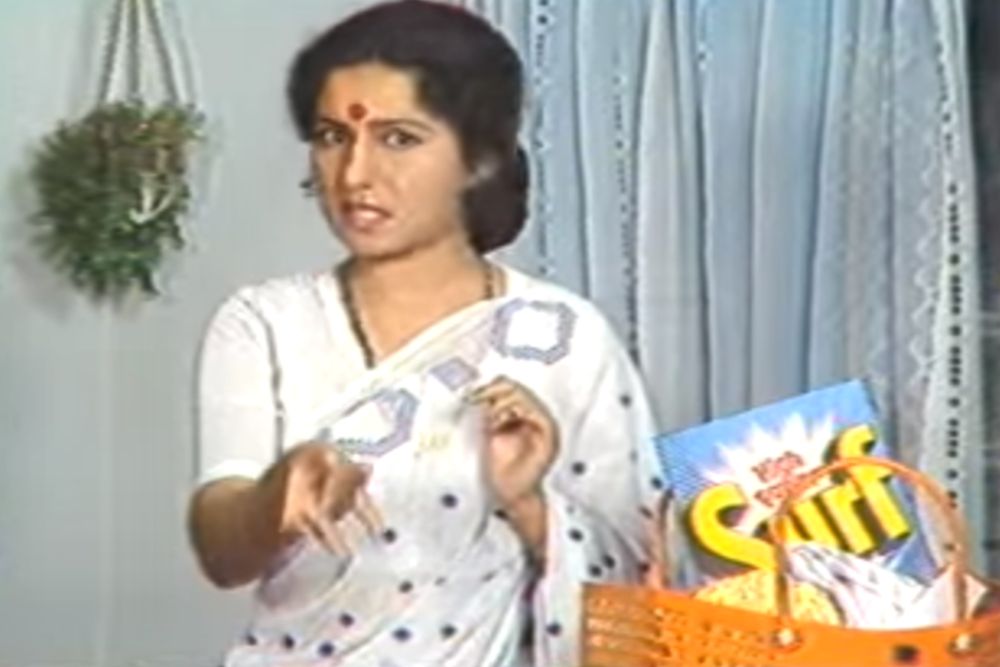 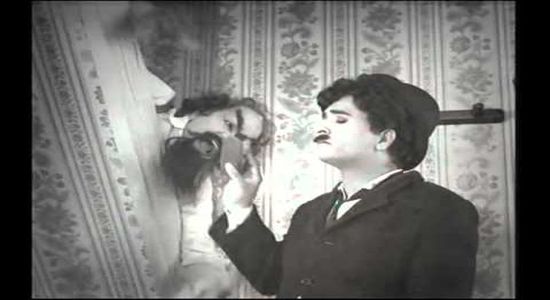 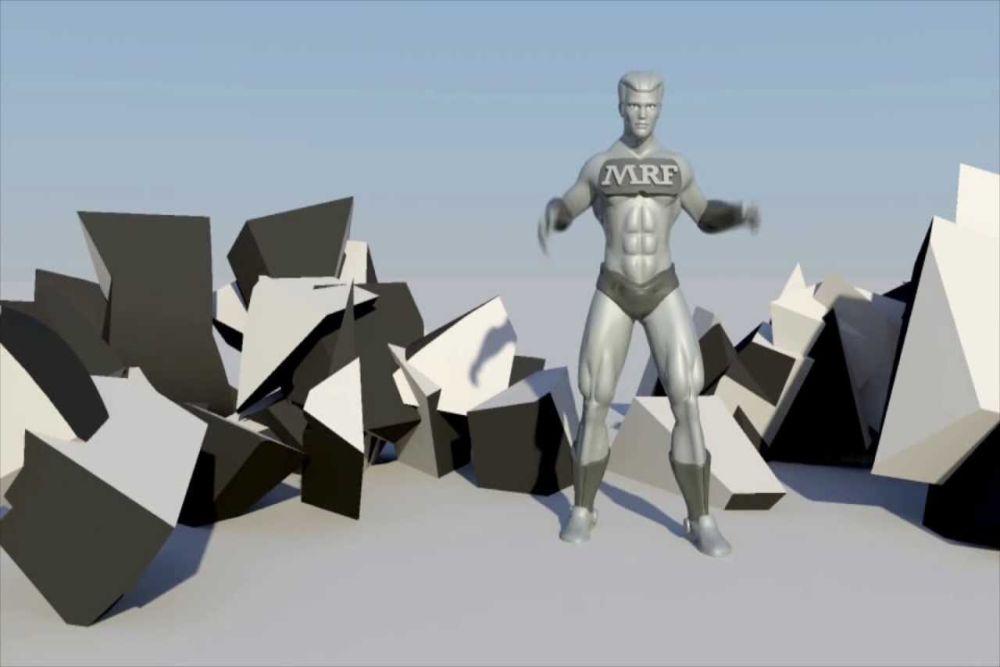 4. The Liril girl in the waterfall 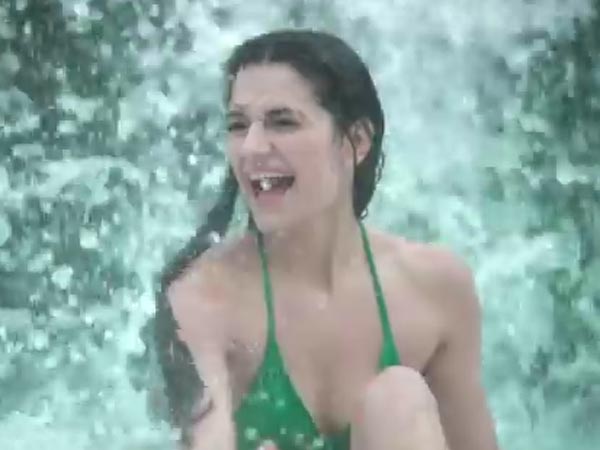 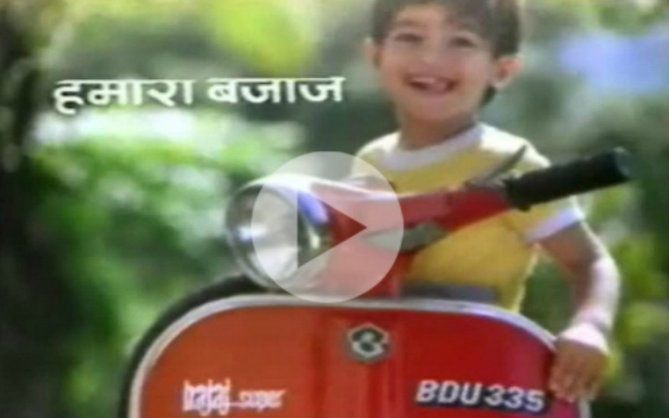 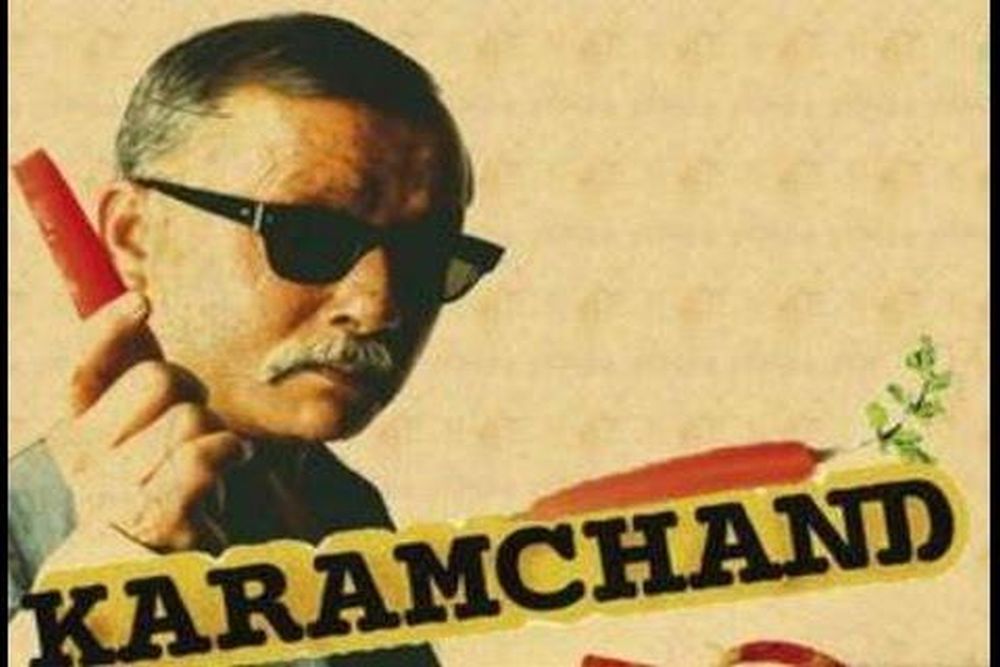 Other than these, he was also behind ads like the Kamasutra couple, the Fair & Handsome brand, etc.

Born in 1928 into a traditional Khoja Muslim family hailing from the Kutch region of Gujarat, Padamsee was best known for playing Muhammad Ali Jinnah in the film Gandhi. 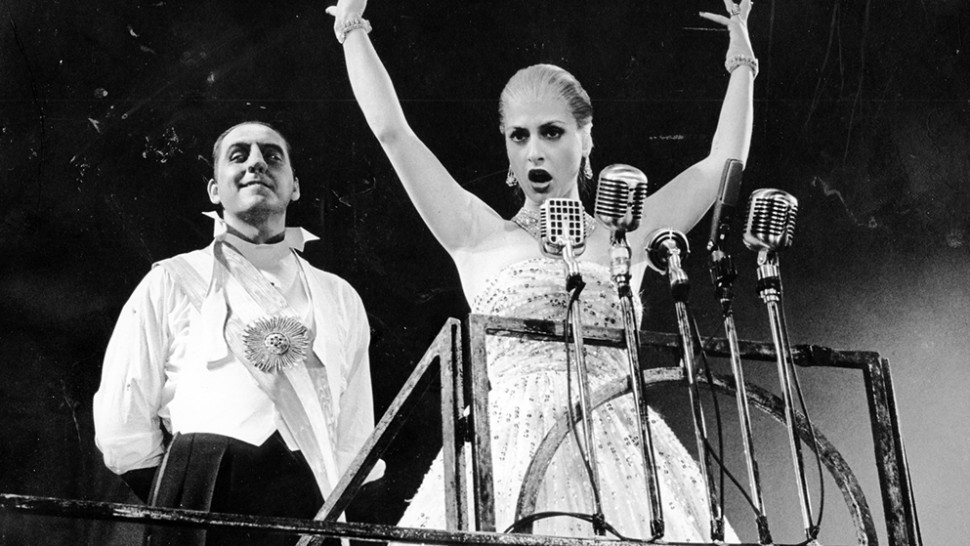