The Culinary Arts industry is no more maledominant like it used to be. Now, it is asking for a more refined class of trained professionals, says Atul Gokhale, Director, Symbiosis School Of Culinary Arts 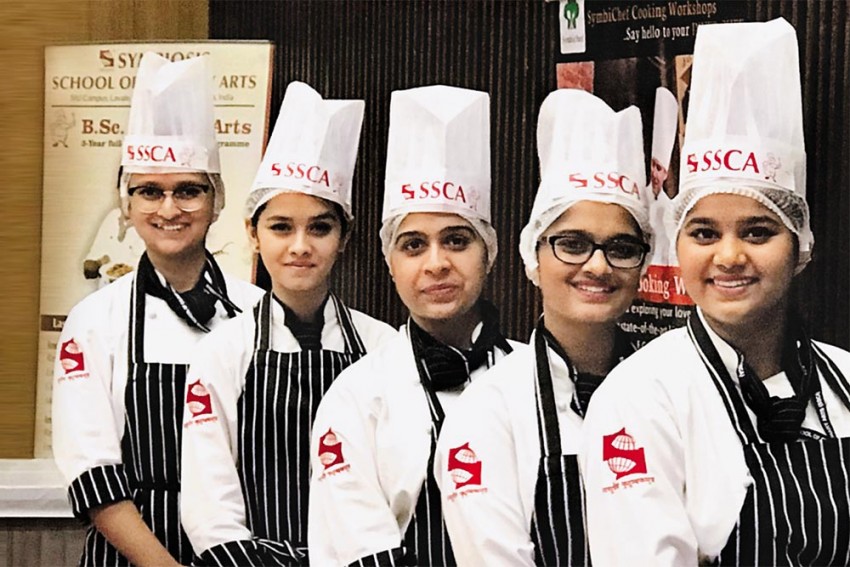 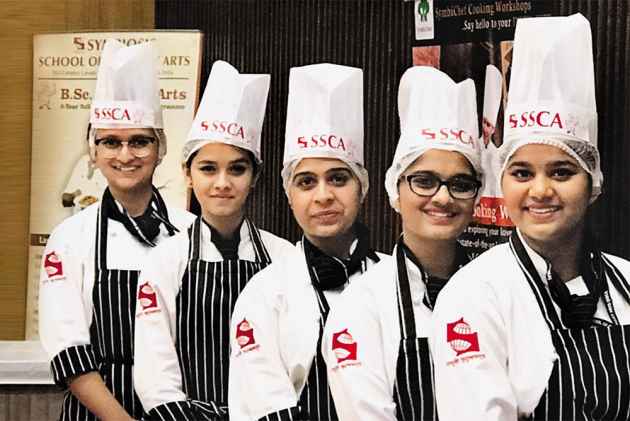 A well-known perception that is rooted in fact remains that the number of female chefs in hotel kitchens is relatively less... and this essentially contradicts the skill and potential of women who have traditionally assumed the role of cooking at homes. A multitude of reasons are responsible for this. “However, things are changing and changing fast, at least at the culinary school level”, says Atul Gokhale, Director, SSCA. “The aspiring young girls are agerly pursuing culinary arts degree programme at Symbiosis School of Culinary Arts (SSCA), where we have a girl to boys’ ratio of 60:40!”

When asked whether she sees this as a challenge to work in a commercial kitchen, Nidhi Nair, 2nd year student of SSCA interning at St Regis Hotel, Mumbai, says “The barrier exists in the mind. We are good at what we do and we go out of the way to prove it to seniors that lady chefs are equal if not superior to male chefs”. There is also greater acceptability among parents about this new-age profession, who realise that skills gained at a culinary school make girls more independent. The skilled lady chefs also have an option to start an entrepreneurial venture or explore ‘new-age’ related culinary professions like food styling, food photography, food blogging and food journalism.

“Culinary Arts industry is no more male-dominant like it used to be. Now it is asking for a more refined class of trained professionals” adds Richa Joseph, 2nd year student of this course undergoing internship at the Emirates Palace in Abu Dhabi. “So, for a girl studying at a culinary school to become an aspiring chef, it is like studying finance for an aspiring banker. Girls are now not only breaking into this previously male-dominated industry but
are also gaining recognition for the skills they bring to the table. So, passing out from a culinary school, you learn the skill sets, the patience and hard work required to enter this industry and do well. It isn’t easy, but if you’re passionate and willing to put in the effort, it won’t seem like you’re just going in ‘to work’ every morning”.