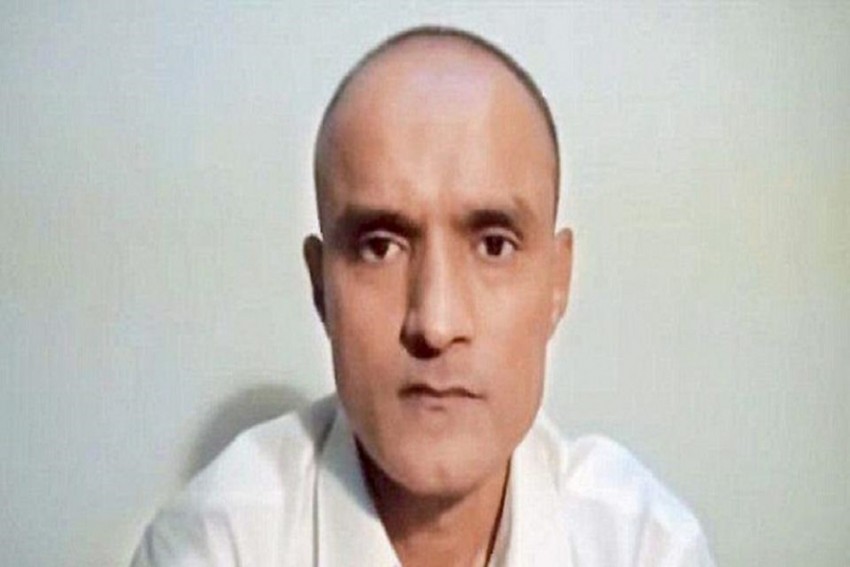 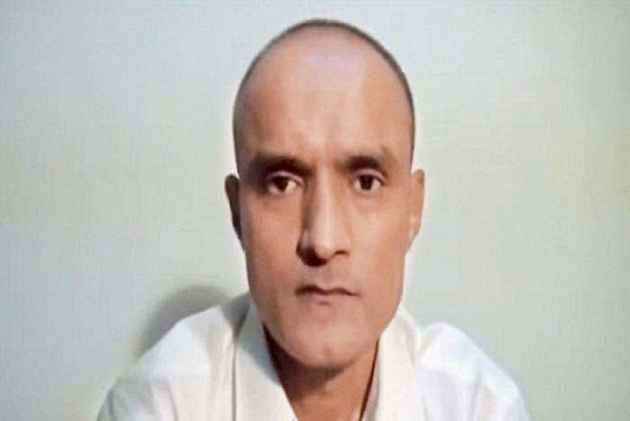 The Inter-Services Public Relations (ISPR), in a statement, claimed that in his plea, Jadhav has "admitted his involvement in espionage, terrorist and subversive activities" in Pakistan and "expressed remorse" at the resultant loss of lives and extensive damage to property.

"Seeking forgiveness for his actions he has requested the Chief of Army Staff to spare his life on compassionate grounds," the ISPR said.

The statement said that Jadhav, a retired Indian Navy officer, had earlier appealed to the Military Appellate Court which was rejected.

Under the law he is eligible to appeal for clemency to the Chief of Army Staff (COAS) and if rejected, subsequently to the Pakistan President.

The military also released a "second confessional video", in which purportedly Jadhav can be seen "accepting his acts of terrorism and espionage".

The Army said it released the video "so that the world should know what India has done and continues to do against Pakistan."

India moved the International Court of Justice (ICJ) against the death penalty handed down to Jadhav on May 8.

In a hearing of the case on May 18, a 10-member bench of the ICJ restrained Pakistan from executing Jadhav.

Pakistan claims its security forces arrested Jadhav from its restive Balochistan province on March 3 last year after he reportedly entered from Iran. However, India maintains that he was kidnapped from Iran where he had business interests after retiring from the Indian Navy.(PTI)