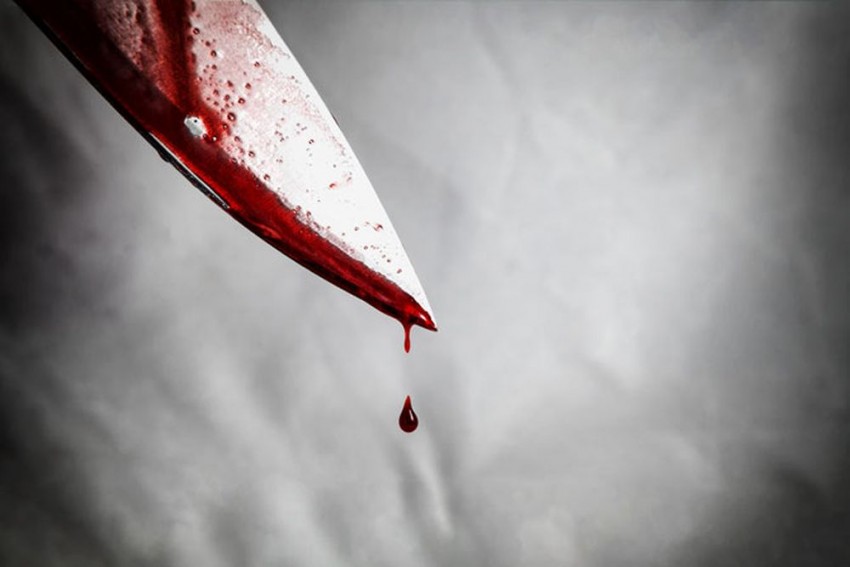 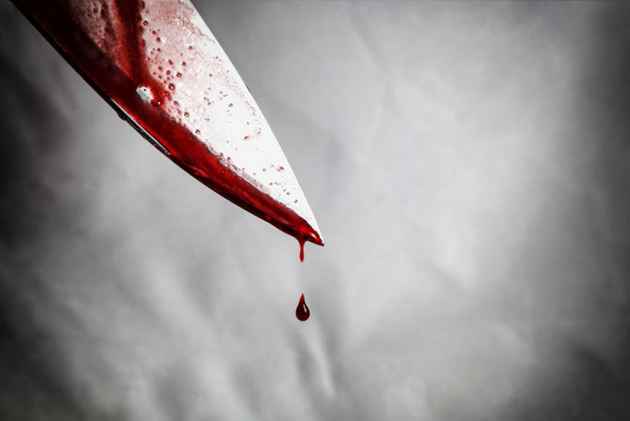 A knife-wielding man killed seven middle school children and injured 12 others as they returned home in northern China on Friday, authorities said, in one of the deadliest such rampages in the country in recent years.

The suspect was detained and the injured children were receiving treatment, the propaganda department of Mizhi County in Shaanxi province said on its official social media account.

The ages of the children were not given, but middle schoolers are usually between 12 and 15 years old in China.

Knife attacks are not uncommon in the country.

In February, a knife-wielding man with a personal grudge killed a woman and injured 12 others in a busy Beijing shopping mall -- a rare act of violence in the heavily policed capital.

Last year, a man armed with a kitchen knife killed two people and wounded nine others in a supermarket in the southern city of Shenzhen.

And in January 2017, a man armed with a kitchen knife stabbed and wounded 11 children at a kindergarten in China's southern Guangxi Zhuang autonomous region.