The Argentinian judicial authorities are looking into possible crime charges against the Saudi Crown Prince. 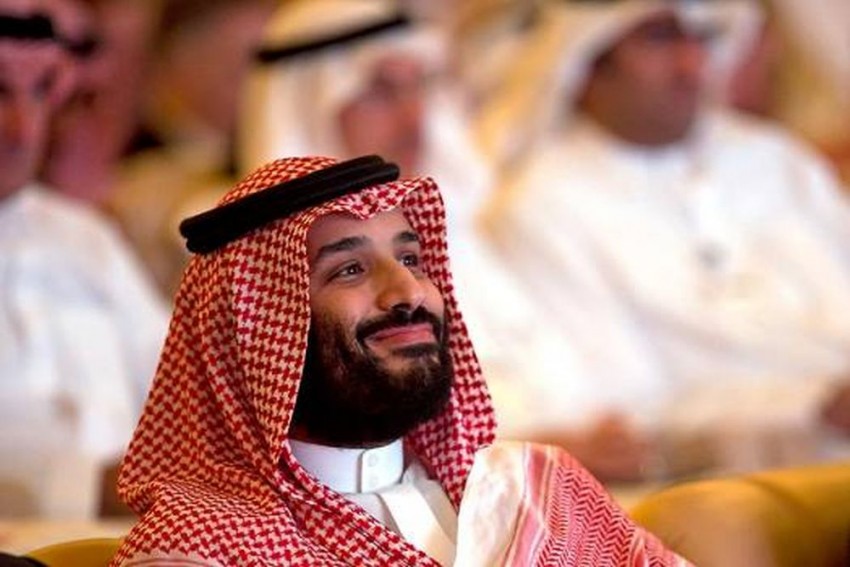 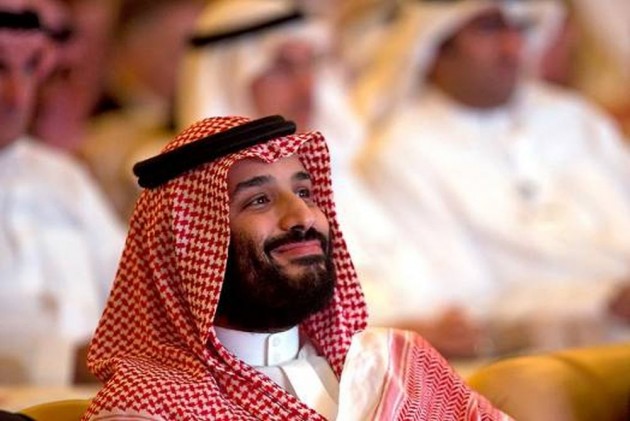 The Argentinian judicial authorities have started examining a submission by Human Rights Watch against Saudi Crown Prince Mohammed bin Salman, who is widely known as MBS, in which the watchdog has filed war crime charges against the Saudi-led coalition in Yemen.

MBS, who is expected to attend the G20 Summit in Argentina on November 30, may be taken to task as the Defence Minister of the Kingdom.

The watchdog filed the submission on November 26, where it outlined its public findings on alleged violations of international law committed during the armed conflict in Yemen.

"The submission also highlights his possible complicity in serious allegations of torture and other ill-treatment of Saudi citizens, including the murder of the journalist Jamal Khashoggi," a statement released by the Human Rights Watch as mentioned.

Kenneth Roth, the executive director of the group, stated, "Argentine prosecutorial authorities should scrutinize Mohammed bin Salman's role in possible war crimes committed by the Saudi-led coalition since 2015 in Yemen."

"The crown prince's attendance at the G20 Summit in Buenos Aires could make the Argentine courts an avenue of redress for victims of abuses unable to seek justice in Yemen or Saudi Arabia," Roth further said.

Noting that Argentina recognises universal jurisdiction for war crimes and torture, the statement further underscored that this translates into Argentina holding the power to investigate a crime, regardless of where it was committed, within their country.

"Universal jurisdiction cases are an increasingly important part of international efforts to hold those responsible for atrocities accountable, provide justice to victims who have nowhere else to turn, deter future crimes, and help ensure that countries do not become safe havens for human rights abusers," the statement highlighted.

Sending a strong and clear message to the Crown Prince, Roth said, "A decision by Argentine officials to move toward investigation would be a strong signal that even powerful officials like Mohammed bin Salman are not beyond the reach of the law - And Mohammed bin Salman should know that he may face a criminal probe if he ventures to Argentina."

The Saudi Crown Prince is currently in the spotlight due to slain journalist Jamal Khashoggi's killing. Furthermore, there are calls from US Secretary of State Michael Pompeo and US Secretary of Defence Jim Mattis for a peaceful resolution and ceasefire in Yemen, even though reports have emerged that the USA may be taking a step back from a ceasefire in Yemen due to the fear of angering Saudi Arabia, who is a key ally of the US.

Yemen has been embroiled in a conflict since 2015, with regular clashes between Houthi militia and the Saudi-led and US-backed Arab coalition. Around 10,000 lives have been lost in the conflict till now as a raging food crisis in the middle-east nation has caused widespread malnutrition and the deaths of children. (ANI)