The library is housing one of the finest collections of rare titles starting from 16th century, was established in the year 1829. 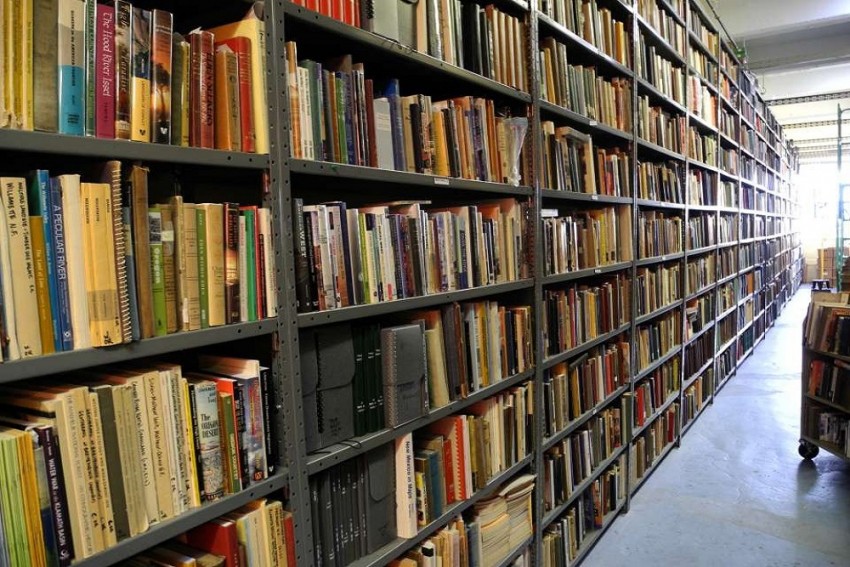 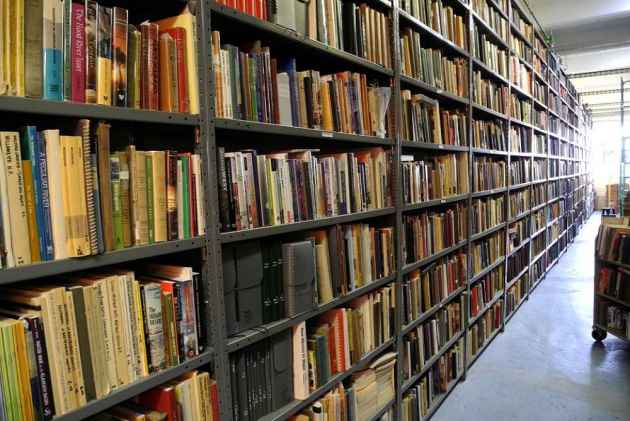 The 188-year-old Kerala State Central Library, one of the oldest book houses in the country will soon have a separate wing for visually challenged bibliophiles.

An exclusive 'Braille wing' will be opened soon adjacent to the main library building, located in the heart of the state capital, as part of the authorities' plans to make the 19th century institution differently-abled friendly.

Popularly known as 'Trivandrum Public Library,' the heritage structure, housing one of the finest collections of rare titles starting from 16th century, was established in the year 1829.

According to authorities, steps are already on to convert a room of the three-storey new building, being set up in front of the heritage Gothic style main structure, into the Braille wing.

State librarian P K Sobhana said they would join hands with various outfits and organisations including Dehradun-based National Institute for the Visually Handicapped and Kerala Blind Association for the initiative.

"Our new building is getting ready.. One of the major features of it will be the Braille section.. We are planning to open it in a room in the ground floor of the building," she told PTI.

Besides books in Braille format, the new wing would also have an impressive collection of talking and audio books in various languages including English and Hindi besides Malayalam.

"We think, the audio books will be more useful for the visually challenged people.. Not only that, it will also be a solution for the space constraints issues.. Usually Braille books will consume more space which we cannot afford," she said.

The official said she would soon visit institutions including the National Association for the Blind in New Delhi which offer advanced facilities before giving a final shape to the plan.

"In future, we also have plans to prepare audio books in Malayalam with the support of outfits in this regard," Sobhana added.

An integral part of the state's cultural landscape, the Central Library has over five lakh titles and subscribe 300 periodicals.

Astonished by seeing the wide collection of world classics and continental literature, including his own works there, the writer, during his visit to the princely state of Tranvacore in 1938 had scribbled in the visitors' book that he was 'pleased and flattered.'

Historians say, the library was ordered to be set up in 1829 by the Travancore royal Swathi Tirunal and renamed as State Central Library in 1958.

Interestingly, the visionary ruler took the initiative to build one of the first public libraries in India, before even the famed Imperial Library of Calcutta was established.

The task of organising the library was assigned to Col Edward Cadogan, the then British Resident and the grand son of Sir Hans Sloan, the founder of British Museum.

The library was shifted to the present building in 1900 under the reign of Sri Moolam Thirunal, who built a structure of architectural beauty in the Gothic style in commemoration of the Diamond Jubilee of Queen Victoria.

While the Public Library was handed over to University of Travancore in 1938, it was taken over by the government in 1948 after a resolution was passed by State Legislature.

The library, in the year 1988, was granted the status of a minor department under the administrative control of Higher Education Department with the State Librarian as its head.