Yesterday, condemning attacks on Rashtriya Swayamsevak Sangh (RSS) members in Kerala, Union Minister Arun Jaitley said that the state government needs to have a hold on its own cadres rather than letting them loose on the opposition party leaders. 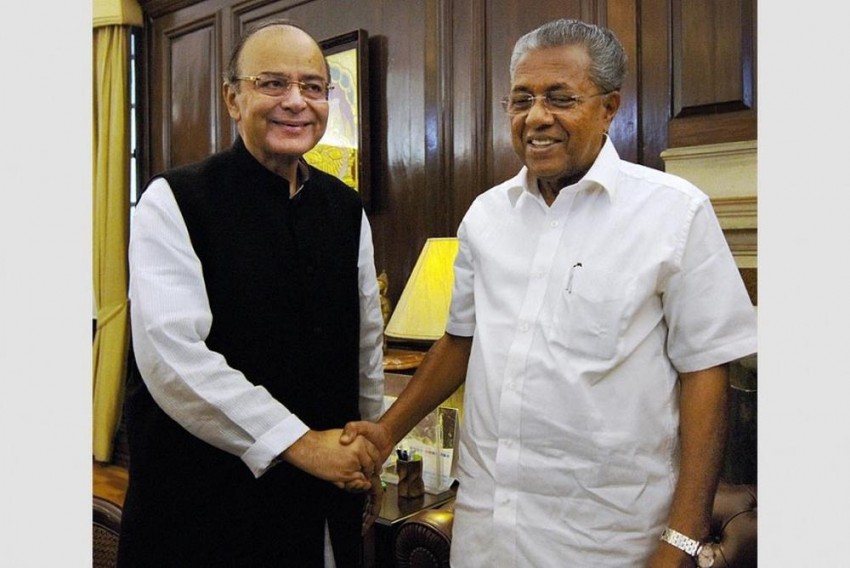 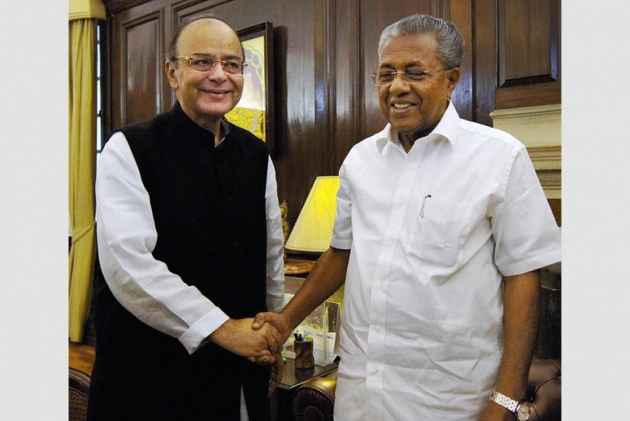 "CPM has actually being functioning as Communist Party of Murderers. And there has not been any governance for that. Last 13 months our cadres, the BJP, RSS cadres have been killed in a very gruesome, barbaric and a violent manner. The people of this country know the real face of the communist party. The real face of CPM and its Chief Minister Mr. Pinarayi Vijayan was the architect of violence in the Kannur district, which is the epicenter of all such violence," Rao told ANI here.

"So, today rather than functioning as the CM of Kerala, he is functioning more like a chief murderer for the Communist Party in Kerala. This is highly condemnable," he added.

"Kerala has become a safe house for such people. This has become so under the present government. Both the houses expressed concerns and discussed about this issue in Kerala. We also said to the Kerala government that whoever is the perpetrator action should be taken against them," he said.

Yesterday, condemning attacks on Rashtriya Swayamsevak Sangh (RSS) members in Kerala, Union Minister Arun Jaitley said that the state government needs to have a hold on its own cadres rather than letting them loose on the opposition party leaders.

"This sort of attacks on political leaders has never happened in the past. Political will and determination by the state government is needed to discipline its own cadres rather than let them loose on political opponents. It is predominantly state government's responsibility to ensure peace restoration," Jaitley said while addressing a press conference after meeting the grieving family of the slain RSS worker.

A series of clashes between CPM and BJP-RSS activists had rocked Thiruvananthapuram last month in which the 34-year-old RSS worker was murdered in Kozhikode.

Earlier, the RSS urged the central and state government to take strict action towards bringing this series of murders to an end in Kerala.

RSS also passed a resolution in RSS Akhil Bharatiya Karyakari Mandal meet regarding these attacks on the RSS by CPM cadres in the state.

Eight suspects were detained in connection with the murder.

Earlier, Vijayan condemned the murder and called for an all-party meeting on August 6 regarding the same.

He said that party offices and workers' houses can't be attacked and political parties should be more vigilant and ask workers to keep away from such incidents.

Union Home Minister Rajnath Singh had called on Vijayan to nab the perpetrators and bring them to justice expeditiously.

The National Human Rights Commission (NHRC) on July 4 issued notice to the Kerala Government over growing incidents of political violence in the state and sought a report on the issue within four weeks.

The Commission also asked the state Chief Secretary and Director General of Police to take effective measures to stop such incidents.