This condition would be applicable till a charge sheet is filed in the case. 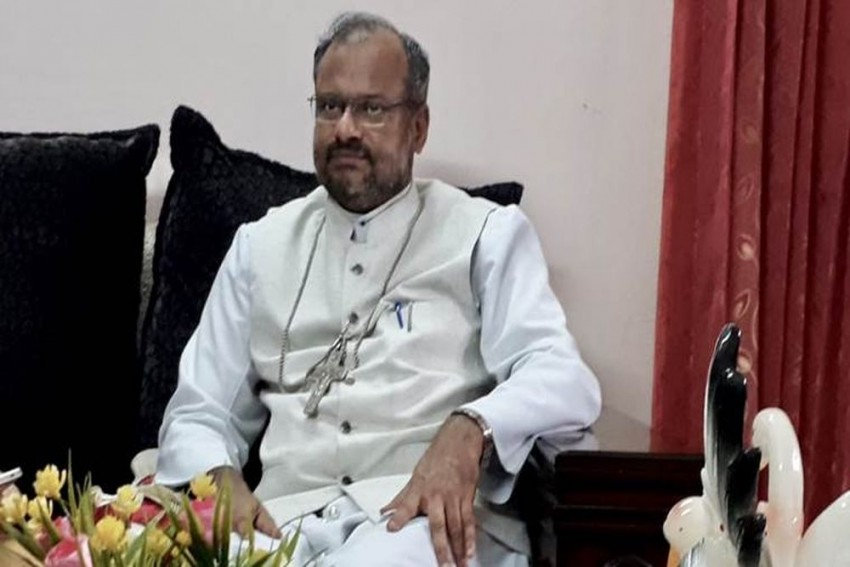 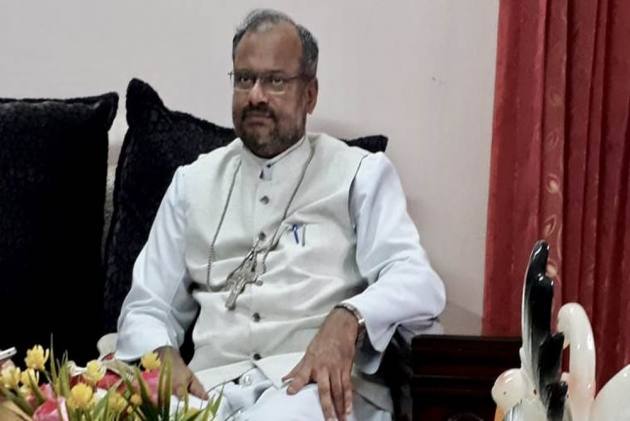 Bishop Franco Mulakkal, arrested by the police over allegations of repeatedly raping and sexually assaulting a nun, was granted conditional bail by the Kerala High Court on Monday.

According to the media reports, the bail was granted on the basis of a few criteria. The court has instructed Franco to not enter Kerala. He was also asked to submit his passport in the court. He has to be present before the investigating officer in an interval of two weeks and that he must not try to influence the witnesses.

Mulakkal was arrested on September 21 after three days of questioning and on September 24, he was sent to two weeks judicial custody by the very same court.

The entire proceedings took around five minutes and he informed the court that he had no problems in the Pala sub-jail, where he has been kept since he was remanded.

However, his counsel informed the media that in the coming week, they will approach the Kerala High Court again seeking bail.

On October 3, the Kerala High Court denied Mulakkal's bail plea as Justice V. Raja Vijayaraghavan observed that there was evidence against the bishop.

Mulakkal, who heads the Roman Catholic Diocese in Jalandhar, Punjab, is the first bishop in the country to be sent to jail on charges of rape and since then he has been getting a steady stream of high profile visitors including leading politicians.