Kerala Government Bans Use Of Words 'Dalit' And 'Harijan'

“The state government had issued a circular in 2008 against use of the words,” Justice P.N. Vijayakumar, the chairman of the commission was quoted saying 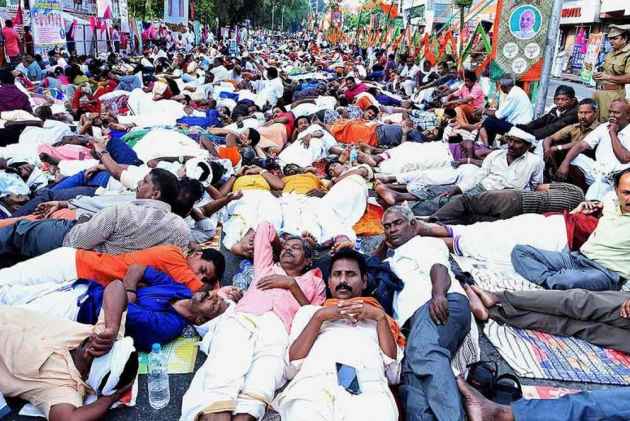 Kerala’s information and communication department has banned the use of ‘Dalit’ and ‘Harijan’ from official communication.

The Times of India reported that the information and public relations department’s (I&PRD) move has caused outrage among a section of Dalit activists who are not happy with the move to replace ‘Dalit’ with Scheduled Caste or Tribe.

The state commission for SC/STs has reportedly sought the response of all government departments in the matter.

“The state government had issued a circular in 2008 against use of the words,” Justice P.N. Vijayakumar, the chairman of the commission was quoted saying. He also told the newspaper that the move was to ensure that a ‘social boycott’ of a community does not happen, saying “It will destroy the feeling of one nation.”

The TOI quotes Dalit activists saying that the move was a ploy to ‘sabotage’ Dalit politics in the state. Dalit activist Ajay Kumar told the newspaper that SC and ST may be legal term but that term “dalit stands independent of any religious connotation.” He reportedly said that the term was not offensive to him and that he was proud of being addressed so, while also noting that the community had rejected Gandhi’s name for the community- ‘Harijan’.

Kumar was also quoted saying that the move comes at a time when Dalit activism is gaining ground in the state and that they would agitate against any move to undermine them.