Kerala Floods: State Cancels All Functions For A Year

Kerala has suffered damage amounting to Rs 30,000 crore in the floods. 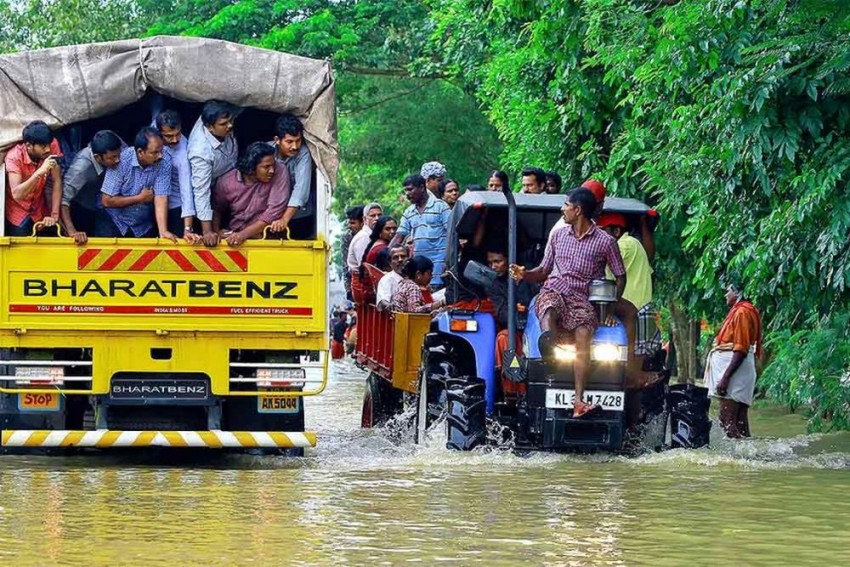 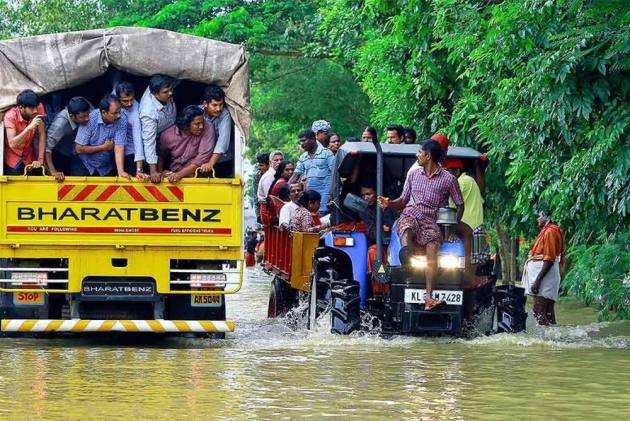 The Kerala government on Tuesday announced that it won't host any function that involves huge sums of money for a year and instead divert the amount for flood relief.

The cancelled events include the much-acclaimed International Film Festival of Kerala (IFFK), held every December, besides state school youth festivals.

Officials say Kerala has suffered damage amounting to Rs 30,000 crore in the worst floods to hit the state in a century.

A government order said that no government department would host any festival for a year.

The funds earmarked for all such cancelled events would be diverted to the Chief Minister's Distress Relief Fund (CMDRF).

However, State Culture Minister A.K. Balan said there was some disconnect in the order.

"There needs to be more clarity about this order and a letter has been sent to the Chief Secretary for the same. There was no decision taken by the Committee of Ministers looking into rebuilding the state," Balan told the media.

Veteran Director Kamal, who is also the chairman of the academy that organises the IFFK, said the order had come as a surprise as he had discussed about the conduct of the film festival with Balan in the morning.

"We can hold this festival without any celebrations and utilize our own funds," said Kamal.

Till Monday, the CMDRF had received Rs 1,036 crore. Kerala Ministers are soon leaving for 14 countries to raise money from public contributions.