The Kerala government on Tuesday called for an all-party meeting at 4 PM to discuss the rehabilitation of people languishing in the relief camps. 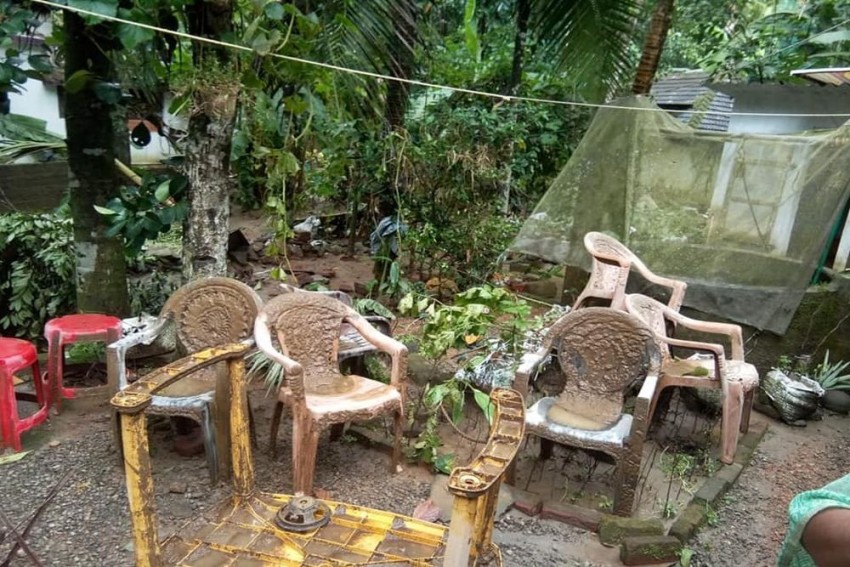 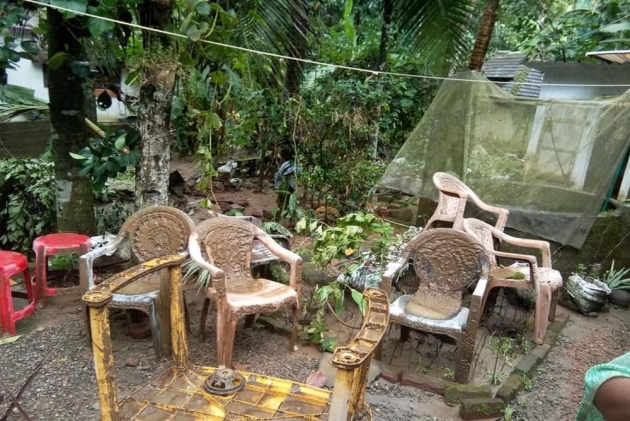 With rains easing and water receding in some areas of flood-ravaged Kerala, people started returning to their homes as Union Ministrer K J Alphons on Tuesday appealed for cooked food and skilled workers to rehabilitate more than 10 lakh displaced people.

Though there has been some respite from the rain in the last two days, the water level has not come down in several areas of the worst-hit Ernakulam, Thrissur, Pathanamthitta, Alappuzha and Kollam districts, the officials said, a day after the Union Home Ministry declared the flood  'calamity of severe nature'. 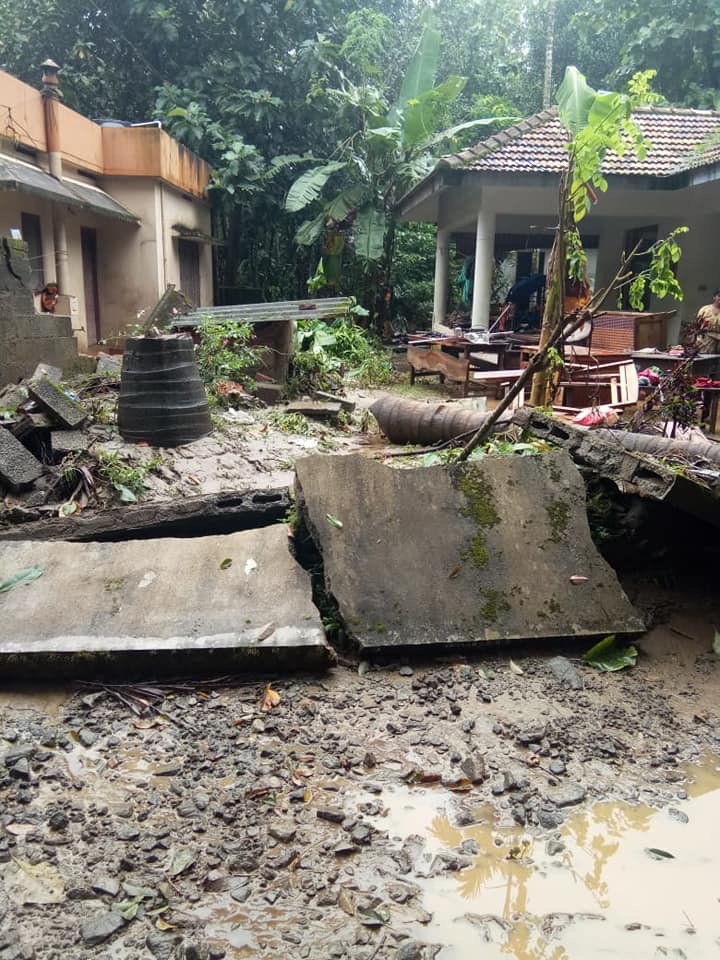 An estimated 223 people have lost their lives since August 8 in Kerala's worst floods in decades that has caused damage worth more than Rs 20,000 crore. About 10.78 lakh people, including 2.12 lakh women and one lakh children under 12, have been sheltered in 3,200 relief camps, officials said.

Rail and road traffic services have been restored in most places, they said.

As relief agencies, local governments and people across the country banded together to put together relief supplies, the flood-hit in several parts of Kerala began returning home.

Many people found their electrical appliances and furniture ruined and a thick layers of sludge and slime.

Incidents of snake bites were reported from Ernakulam and Thrissur districts.

As the flood is receding in Kerala people have to move to whatever is left of their homes. Need ready to eat cooked food, clothes and an army of electricians, plumbers and carpenters," Alphons said on Twitter, tagging Prime Minister Narendra Modi and BJP chief Amit Shah.

The minister, who belongs to Kerala, also issued an appeal to skilled workers like plumbers, electricians and carpenters to come to the state to make homes livable and help in the task of restoring normalcy.

Flagging the immediate needs of the people, he tweeted, "Doctors and nurses who can go down to the villages as there is apprehension about the possibility of outbreak of deceases. New clothes, if it can be distributed through NGOs," he said.

The minister also thanked the National Dairy Development Board (NDDB) for providing the state huge quantities of tetra pack milk and public sector oil companies which came together and handed Rs 25 crore to the Kerala chief minister for flood relief.

As the state began the task of recovering from the disaster, one small step at a time, more relief material arrived at the Cochin port.

The Cochin Port Trust has earmarked two warehouses for free storage of relief materials, arriving from across the country, for people affected by the unprecedented floods, a port trust official said.

The first truck carrying relief materials, mobilised by all major ports under the Union Shipping Ministry, was dispatched through the VOC Port Trust in Tuticorin and will be arriving at the port here today, he said.

Four containers of relief material sent by the shipping fraternity from Tuticorin under the initiative of the ministry was delivered for distribution yesterday, the official said.

More relief material from different parts of India have started arriving at the Cochin port through coastal shipping.

The state government and the Army have made it clear that rescue operations will continue till the last person stranded is brought to safety.

Over the last four days, more than 1.63 lakh stranded people were rescued in a joint operation conducted by police, National Disaster Response Team, Army, Navy, Air Force and a large number of volunteers.

The state government, which has called for an all-party meeting later in the day to elicit views on the package for rehabilitation, has decided to honour the fishermen community that played a vital role in rescuing people.

The state cabinet will meet today to take stock of the situation and work out a rehabilitation package for those affected.

Chief Minister Pinarayi Vijayan told reporters last night the focus of the government will be on rehabilitation.

The first priority will be to clear the houses.

The government will also prepare a comprehensive health action programme to prevent the outbreak of any water borne diseases.

The Southern Air Command has said the Indian Air Force (IAF) will continue all out efforts in coordination with the civil administration to ensure that the people of the Kerala recover quickly from the calamity.

It has dispatched four medical teams to Thiruvalla and Chengannur for setting up medical facilities.

A total of 364 helicopter sorties were flown, 1.25 lakh kg of supplies dropped and 574 people rescued, a release said.

The state level bankers committee has also decided to declare a moratorium on agriculture loan for one year.