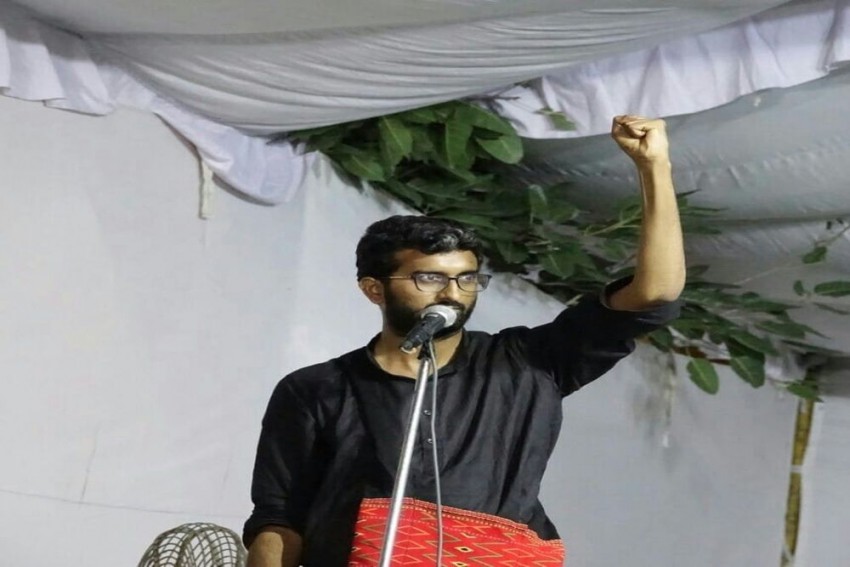 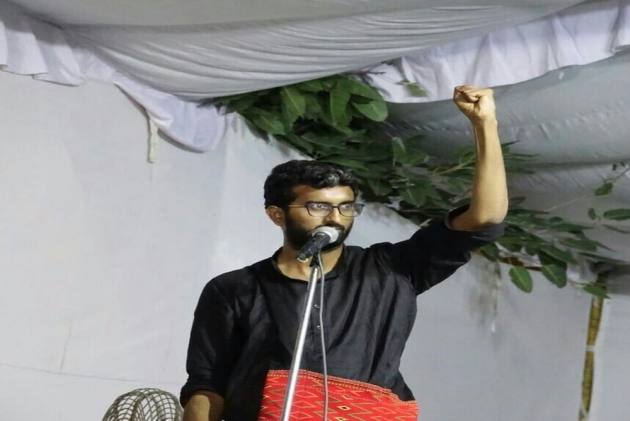 Members of the RSS-affiliated ABVP and the Left-backed AISA entered into a scuffle on Monday, hours after the JNU Students' Union (JNUSU) poll results were announced.

Newly-elected JNUSU president N Sai  Balaji alleged that he was beaten up in the early hours of Monday by ABVP members.

He said members of the ABVP were roughing up an All India Students' Association (AISA) member and when "I and a couple of others intervened, we were assaulted".

Balaji claimed that the ABVP members even attacked them when a Police Control Room (PCR) vehicle was taking them away from the Jawaharlal Nehru University (JNU) campus.

However, the ABVP claimed that their members were roughed up by AISA activists.

The ABVP and the AISA have both filed complaints at the Vasant Kunj police station.

Deputy Commissioner of Police (Southwest) Devender Arya said the situation is under control.

"The PCR got calls about a scuffle between students in JNU around 3 am. Subsequently, we had a discussion with university authorities, students and professors.

"Complaints have been received in Vasant Kunj (North) police station. Legal action is being taken on merit. The situation is under control and normal. Police arrangements are in place," he said.

Balaji of AISA bagged 2,161 votes in the JNUSU polls Sunday. He defeated ABVP candidate Lalit Pandey by a margin of 1,179 votes.