Rashid, who walked into the NIA headquarters with a file and documents, said he had nothing to hide. 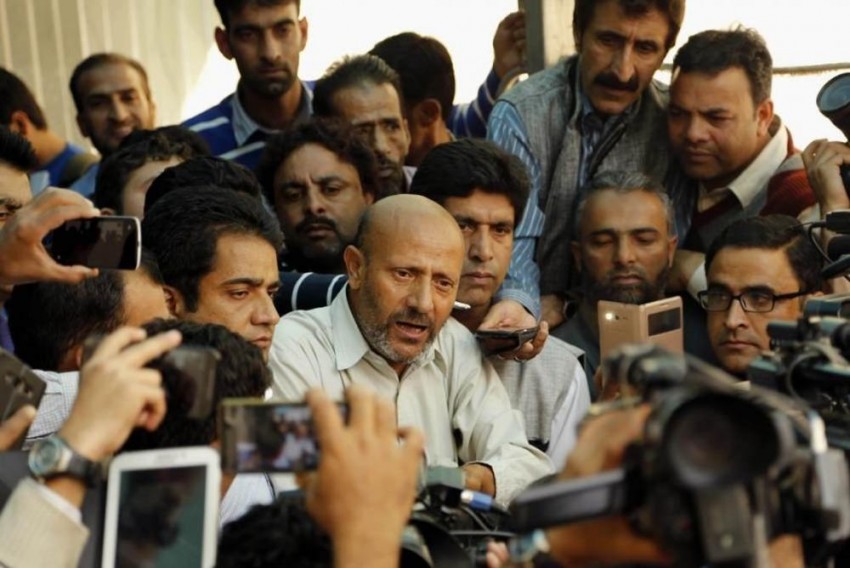 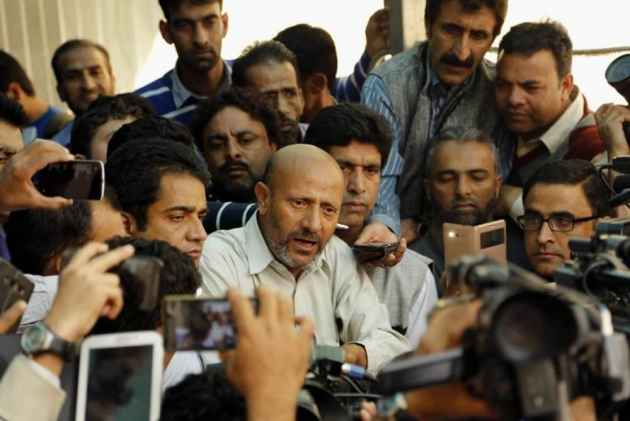 Independent Jammu and Kashmir MLA Sheikh Abdul Rashid, popularly known as Rashid Engineer, today appeared before the National Investigation Agency for questioning in connection with a case related to the funding of terror activities in Kashmir, officials said.

Rashid, who is an independent MLA from Langate assembly seat in north Kashmir, is the first mainstream politician to have been summoned by the NIA in the case.

Rashid, who walked into the NIA headquarters with a file and documents, said he had nothing to hide.

"After trial in the media started about my name, I had approached the speaker of the Jammu and Kashmir Assembly to initiate a probe and find out the truth," he told reporters before entering the NIA office.

The MLA said he had full faith in the justice system.

His name had cropped up during the interrogation of businessman Zahoor Watali, who was arrested by the NIA for allegedly supplying money to terror groups and separatists in the Valley.

The NIA had registered a case on May 30 against separatist and secessionist leaders, including unknown members of the Hurriyat Conference, who have been acting in connivance with active militants of proscribed terrorist organisations Hizbul Mujahideen, Dukhtaran-e-Millat, Lashkar-e-Taiba (LeT) and other outfits and gangs, officials said.

The case was registered for raising, receiving and collecting funds through various illegal means, including hawala, for funding separatist and terrorist activities in Jammu and Kashmir and for causing disruption in the Valley by way of pelting stones on the security forces, burning schools, damaging public property and waging war against India, the probe agency said in the FIR.

Hafiz Saeed, the Pakistan-based chief of the Jamaat-ud- Dawa, the front of the Lashker-e-Taiba, has been named in the FIR as an accused.

The FIR also names organisations such as the two factions of the Hurriyat, one led by Syed Ali Shah Geelani and the other Mirwaiz Umar Farooq, the Hizbul Mujahideen and the Dukhtaran-e-Millat, an all-women outfit of separatists.

The NIA has arrested 10 people so far in connection with alleged funding of terror activities case. The list includes Geelani's son-in-law Altaf Ahmed Shah and Watali.

Geelani's close aides Ayaz Akbar, who is also spokesperson of the hardline separatist organisation Tehreek- e-Hurriyat, and Peer Saifullah have been also been arrested.