A Delhi government spokesperson claimed that there was no such meeting scheduled for today as the minister had not given his consent in the first place. 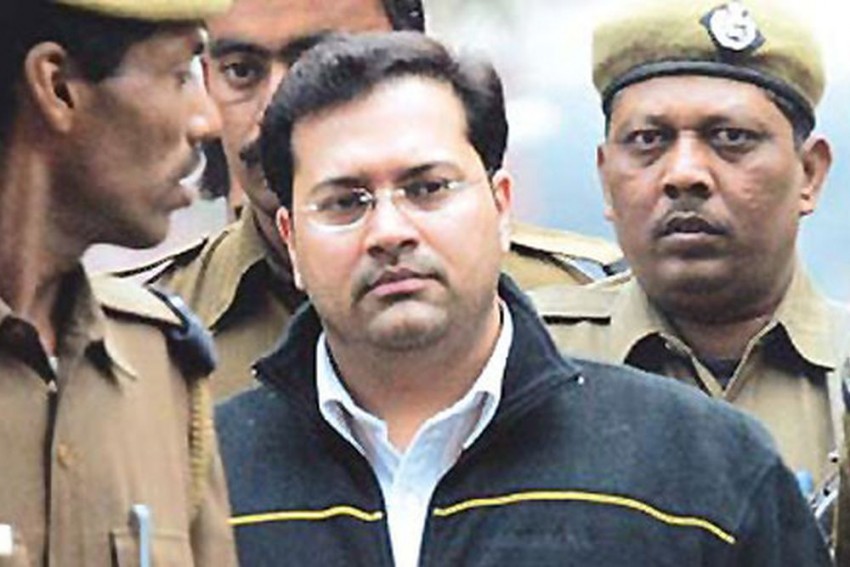 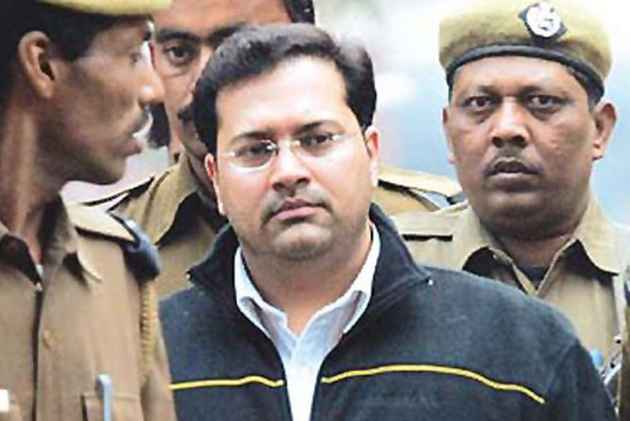 A meeting of Tihar Jail's sentence review board scheduled for today to decide on the release of some prisoners, including model Jessica Lall murder convict Manu Sharma, has been postponed.

An official, who is a member of the sentence review board, said the meeting had to be postponed as Delhi Home Minister Satyendar Jain did not give his consent.

A Delhi government spokesperson claimed that there was no such meeting scheduled for today as the minister had not given his consent in the first place.

The sentence review board is a statory body which has a judge, Delhi home minister, law secretary and home secretary among members.

The board was to consider Manu Sharma's release. Last month, Jessica Lall's sister Sabrina Lall wrote a letter to Tihar Jail authorities, saying that she had no objection to his release.

"I replied to that letter and said I had no objection to his release. It's not so much about forgiveness but it's about letting go of a burden, something from which I have moved on. For me, it's about taking a load off me," she said.

In her reply to the letter sent by the jail authorities, Lall pointed out that Sharma had been helping inmates during the 15 years he had spent in prison.

A government source, however, said, "The letter of a private individual has no legal sanctity."

Manu Sharma, the son of former Union Minister Venod Sharma, was sentenced to life imprisonment by the high court in December 2006 for killing Jessica Lall in 1999. The trial court had acquitted him, but the Delhi High Court reversed the verdict and the Supreme Court upheld the life sentence in April 2010.

Jessica Lall, who was tending a bar at the Tamarind Court restaurant owned by socialite Bina Ramani at the Qutub Colonnade in South Delhi's Mehrauli area on April 30, 1999, was gunned down by Sharma after she refused to serve him alcohol.