A senior official of East Singhbhum district admitted that at least 144 infants died at the state-run MGM Hospital since June and and a departmental probe has already been initiated. 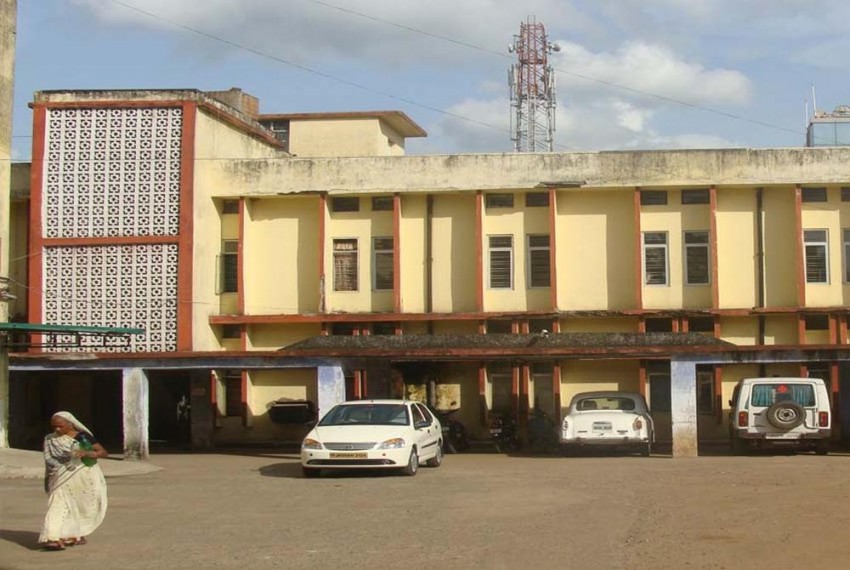 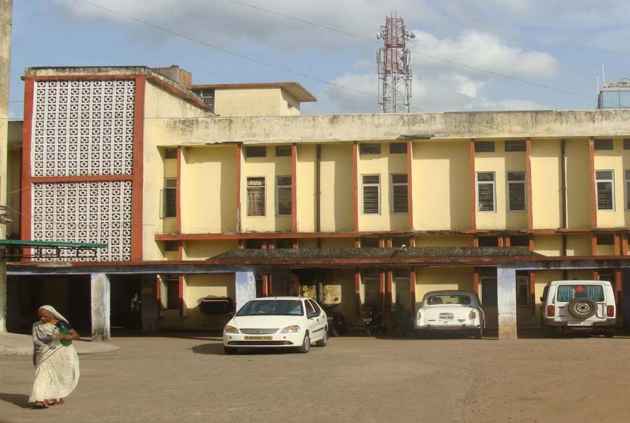 The National Human Rights Commission has issued a notice to the Jharkhand government over the deaths of 52 children within a span of 30 days at a government hospital in Jamshedpur.

The Commission, in a statement, said it has also asked the Union Health Ministry to take "immediate action" by issuing "suitable directions" to all the states and union territories so that such tragic incidents do not take place in any hospital in the country.

The NHRC said on Monday that it has already sent notices to the Uttar Pradesh and Chhattisgarh governments over similar incidents and "awaiting reports" from both of them.

A senior official of East Singhbhum district admitted that at least 144 infants died at the state-run MGM Hospital since June and and a departmental probe has already been initiated.

"One occurred in Gorakhpur district, where more than 60 children and infants died at BRD Medical College and another was reported from Chhattisgarh, where four infants died due to negligence by the oxygen plant operator at the Ambedkar Hospital," it said.

"According to the reports, the infants (in Jamshedpur) have died at the Mahatma Gandhi Memorial Medical College (MGM) Hospital in a span of 30 days, and the hospital superintendent has reportedly blamed malnutrition for the deaths," the NHRC said.

The commission has observed that painful deaths of children and infants, in a large number, are a matter of concern.

The NHRC has issued a notice to the chief secretary of the government of Jharkhand, seeking a report in six weeks.