The incident took place in the absence of the PDP legislator who has been staying in the winter capital of Jammu for the past 12 days. 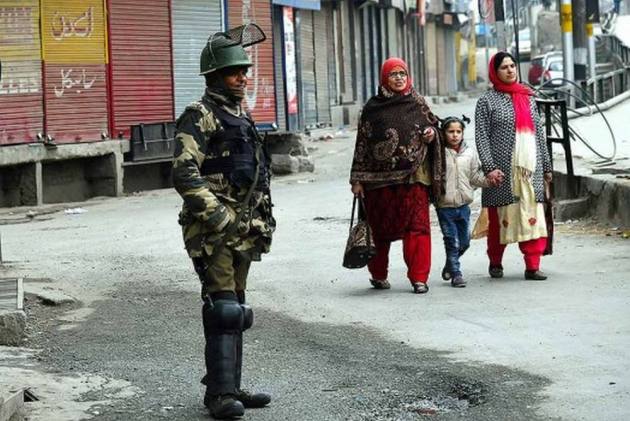 Special Police officer (SPO) Adil Bashir on Friday decamped with seven AK-47 rifles, service weapons of the guards, and the personal pistol of the legislator from his official residence in Jawahar Nagar area of Srinagar city.

The incident took place in the absence of the PDP legislator who has been staying in the winter capital of Jammu for the past 12 days.

Police later announced a reward of Rs two lakh for anyone who gives information about the whereabouts of the SPO.