The documents recovered from the Minister's premises showed office boys, peons and other employees to have been extended loans and to be holding equity worth Rs 70 crore in several "shell" companies. 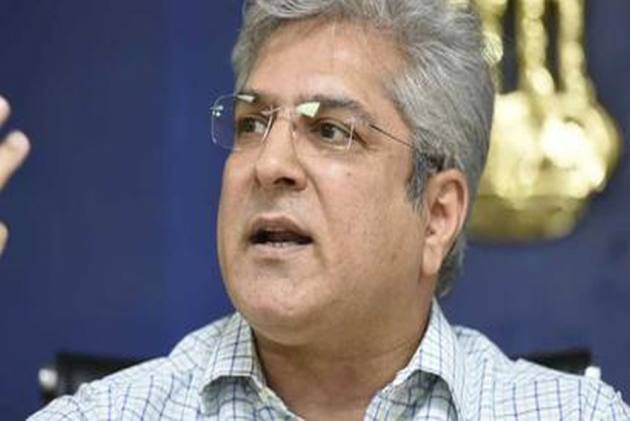 "We have recovered cash worth Rs 37 lakh and jewellery of about Rs 2 crore from the residence and business premises of Gahlot and his family members during the raids conducted in the second week of this month," Department spokesperson Subhi Ahluwalia told IANS.

However, an I-T official, requesting anonymity, said that additional jewellery worth Rs 28 lakh was also seized from a bank locker in the names of Gahlot and his wife.

IT department had carried out raids in 16 premises linked to Delhi transport minister in the second week of October.

The searches are being conducted as part of a tax evasion probe against two firms -- Brisk Infrastructure and Developers Pvt Ltd and Corporate International Financial Services Limited -- that are operated and owned by the family members of Gahlot.

The raids too place in Vasant Kunj, Paschim Vihar, Najafgarh and Gurugram.

I-T officials had earlier claimed that it they found documents showing the Delhi Cabinet Minister evaded Rs 120 crore in taxes.

The documents recovered from the Minister's premises showed office boys, peons and other employees to have been extended loans and to be holding equity worth Rs 70 crore in several "shell" companies.