ISRO had not released any new updates in the last 48 hours on the status of the satellite. 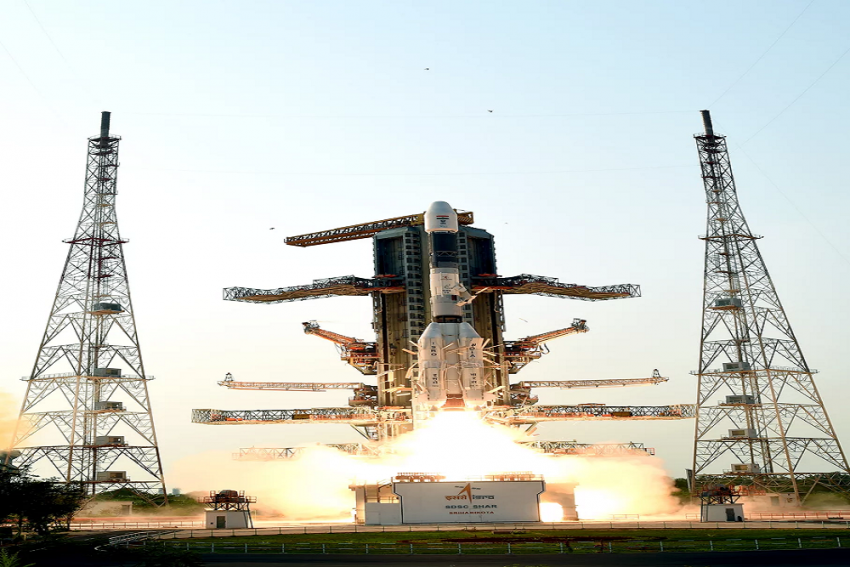 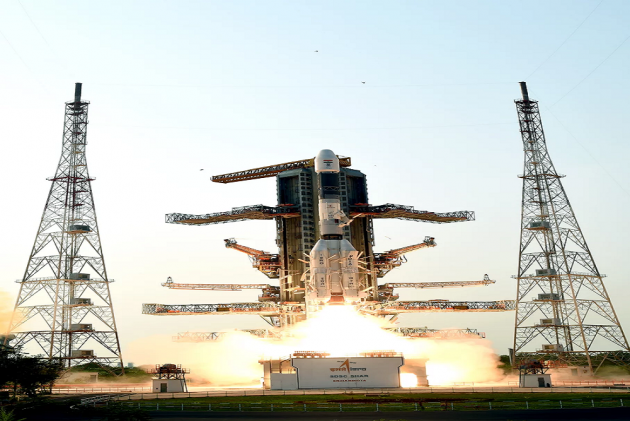 ISRO scientists said communication from GSAT-6A is lost, efforts on to establish link with the satellite in on , PTI reported.

ISRO's Communications Satellite GSAT-6A, which was launched on Thursday, may be facing technical glitches in its power system, sources had told NDTV.

ISRO had not released any new updates in the last 48 hours on the status of the satellite. It is a 2,066-ton satellite costing of Rs. 270 crore, which will be used for defence purposes. The satellite can send and receive signals from hand-held devices.

GSAT-6A’s is a high power spacecraft with mission life of about 10 years. It has the largest antennas built by ISRO. These large antennas make sure exchange of data is possible from small devices from any part of the country. The spacecraft was launched from the GSLV rocket pad from Sriharikota's Satish Dhawan Space Centre GSLV-F08.

According to NDTV, there were usual updating from ISRO till March 30 when the first round of orbit-raising was talking place. Orbit raising is when the satellite is going to the next orbit step-by-step with ‘thrusters’ to reach the final orbit in space.

But after the first round there has been no update from ISRO.

According to The Times of India, "scientists either remained incommunicado or claimed ignorance of the health of the satellite. Isro chairman K Sivan chaired a marathon meeting on Saturday"

ISRO sources told NDTV that engineers are looking into the matter, there may be some problem with the satellite’s power system.