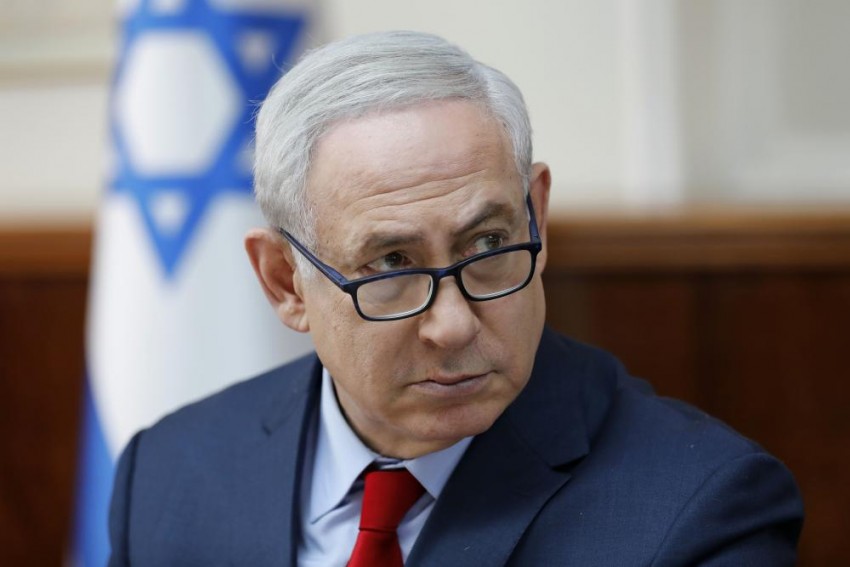 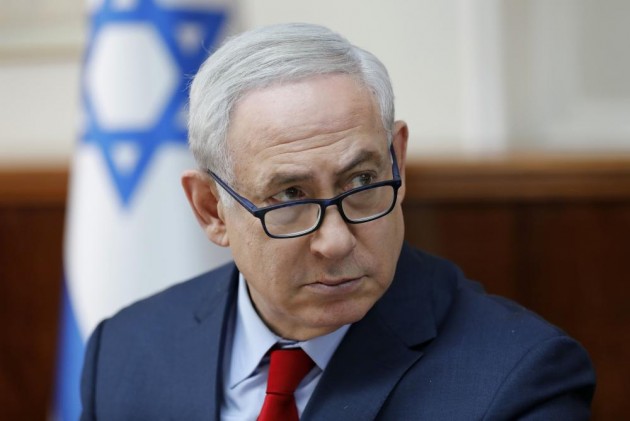 Israel has said that it will soon formally announce its exit from UNESCO after the UN General Assembly rejected the US declaration recognizing Jersalem as Israel’s capital.

Jerusalem Post has reported that Israeli Prime Minister Benjamin Netanyahu on Friday instructed the country’s UNESCO envoy Shama Hacohen to submit a formal withdrawal letter to Audrey Azoulay, the organization’s director-general, before the end of the year.

The US had already pulled out of UESCO in October this year citing the organisation’s anti-Israel bias.

Founded in 1945, UNESCO, the United Nations Educational, Scientific and Cultural Organization, is known for its World Heritage tags given to places such as Taj Mahal and  the Pyramids of Giza.

Israel’s antagonism to UNESCO is well known as UNESCO was the first UN body to recognize “Palestine” as a full member state in 2011. Following this, Israel and the US froze their annual funding of UNESCO.

Recently, Israel has waged a public battle against a series of Arab resolutions in the UNESCO disavowing Israeli ties to Jerusalem and ignoring Jews’ ties to their holiest site, the Temple Mount. Also, UNESCO this summer inscribed the Tomb of the Patriarchs and Hebron’s Old City under the “State of Palestine” on its list of world heritage sites in danger.

The new composition of the UNESCO executive board, on which Turkey replaced Germany, a country that was supportive of Israel, had also angered Israel.

Announcing Israel’s plan to withdraw from UNESCO, UNESCO envoy Carmel Shama Hacohen said (as quoted by Jerusalem Post), “This departure is the best way to express our gratitude to our best and great ally the United States, and in particular to its excellent representative, US Ambassador to the UN Nikki Haley.”

“UNESCO, led by the Arab countries and the rest of the depressed, frustrated and dark countries of the world, has held a record number of votes that were filled with incitement and lies against Israel and the Jewish nation, that polluted [the organization’s] noble values with politicization and diplomatic terror that bordered at times on antisemitism,” he added.