The court last month concluded the hearing of arguments of the two accused retired police officers, the CBI and Ishrat Jahan's mother Shamima Kauser, who had challenged Vanzara's discharge plea. 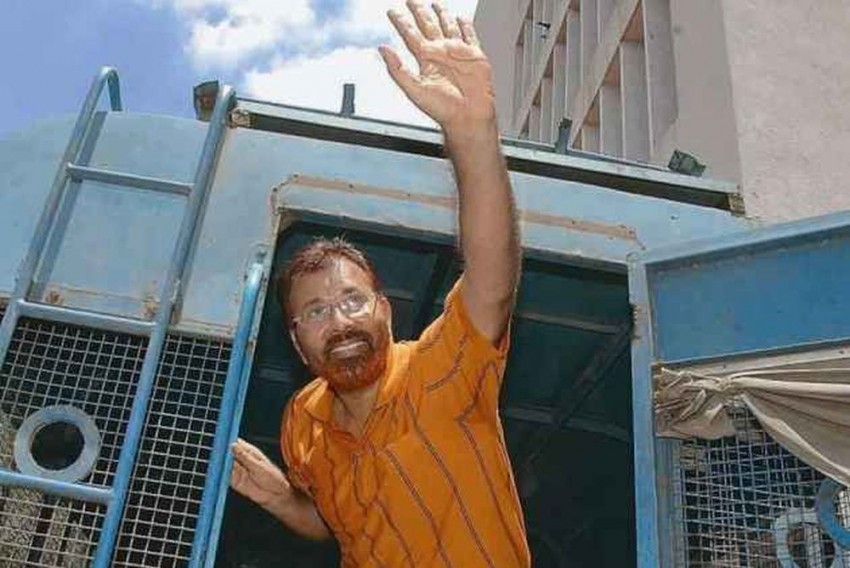 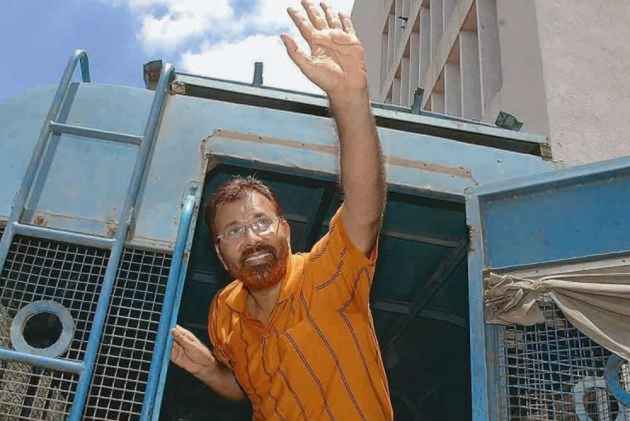 A special CBI court here in Gujarat today rejected the discharge applications of former police officers D G Vanzara and N K Amin in the case of alleged fake encounter of Ishrat Jahan and three others.

The court last month concluded the hearing of arguments of the two accused retired police officers, the CBI and Ishrat Jahan's mother Shamima Kauser, who had challenged Vanzara's discharge plea.

Vanzara, a former deputy inspector general of police in Gujarat, had sought discharge on the ground of parity with the state's former in-charge Director General of Police P P Pandey, who was discharged in the case in February this year for want of evidence against him.

Amin, who retired as the superintendent of police, sought his discharge on the ground that the encounter was genuine and that testimonies of witnesses produced by the Central Bureau of Investigation were not reliable.

Ishrat Jahan's mother sought to oppose the pleas of Amin and Vanzara, and told the court that her daughter was "murdered following a conspiracy between high-ranking police officers and others holding powerful and influential positions".

She alleged that Vanzara played a "direct and key role" in the conspiracy behind the "staged encounter".

Ishrat Jahan, a 19-year-old woman from Mumbra area of Thane district near Mumbai, and three others - Javed Shaikh alias Pranesh Pillai, Amjadali Akbarali Rana and Zeeshan Johar - were killed by the police in an "encounter" on the outskirts of Ahmedabad on June 15, 2004.

At that time, the police had claimed that the four had terror links and plotted to kill then Gujarat chief minister Narendra Modi.