The presence of khaki uniformed soldiers and Gendarmes follows whether you are Montmarte or the Louvre. 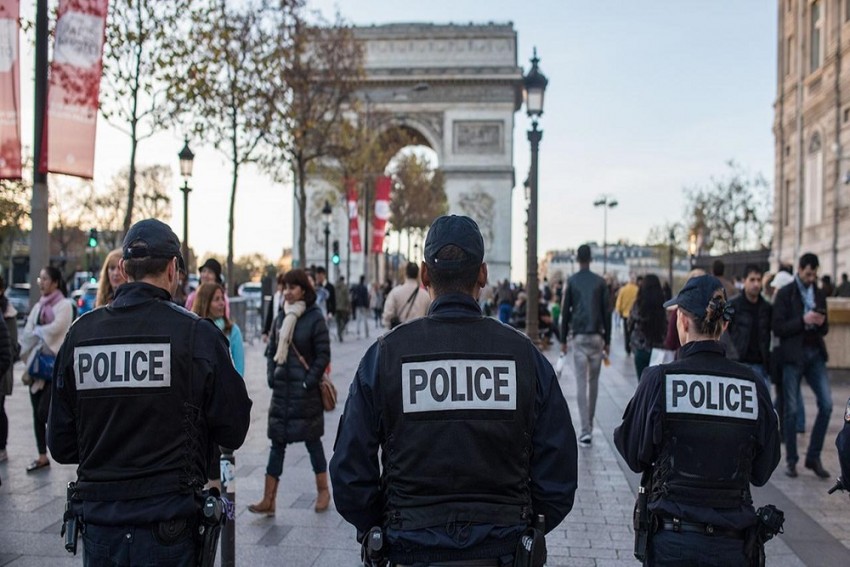 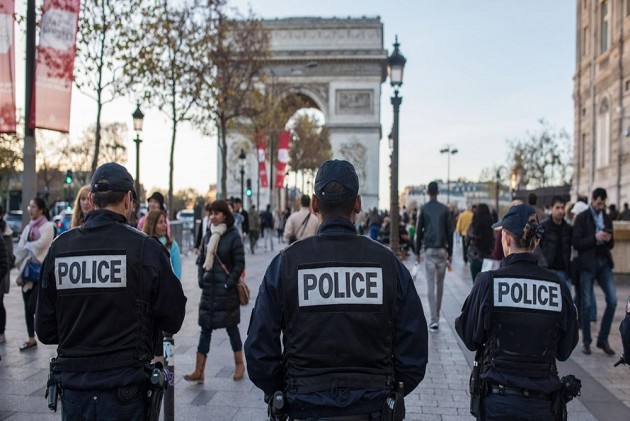 “A walk about Paris will provide lessons in history, beauty and in the point of life” is how Thomas Jefferson had described the city which epitomizes its carefree spirit.

Streets dotted with cafes with people sipping wine or coffee outdoors, watching others walk by, carrying fresh bagel on their way back after work, from bakeries that fill the air with the aroma of fresh bread, a city where one can walk for miles without realizing it. But, suddenly, in no time all that has changed. People still sip their wine at cafes, they still buy fresh bagel, but always under the watchful eyes of armed security.

Since the Charlie Hebdo terror attack in 2015, following which President Francois Hollande declared France to be in a state of emergency, now extended to July 2017, there is an overpowering presence of police and armed soldiers from the moment one alights from the Eurostar at Gare du Nord, or gets off a flight at any French airport. The presence of khaki uniformed soldiers and Gendarmes follows whether you are Montmarte or the Louvre.

Operation Sentinelle, in which combat troops patrol streets and protect key sites– from synagogues to art galleries, nursery schools to mosques and Métro stations – is the army’s first wide-scale peacetime military operation on mainland France launched after the massacre at Charlie Hebdo magazine and a kosher supermarket in Paris in January 2015. But after November’s attacks that killed 130 people, Hollande increased the presence to 10,000 troops across the nation, with about 6,500 of them in the Paris area.

For New Year celebrations this time, there were 52,600 police officers and 36,000 members of the regional gendarmes on the beat around the country, along with around 1,000 troops of the Sentinelle programme.

Now, after the most recent tragic shooting at Champs-Elysees, the most iconic boulevard of Paris, in the face of the first round of the Presidential elections, security has become a major issue.

The regular terror attacks have left its mark on a beautiful, free-spirited city. The now permanent presence of thousands of soldiers in khaki across the capital and major cities may make people feel more secure but it has transformed the cityscape, image and mood of France.

Tourism is its major victim. The capital city and the Île-de- France region which surrounds it had 1.5 million fewer holidaymakers in 2016 compared to 2015, according to the Regional Tourism Committee. This 0.8 per cent drop in visitors has cost the area 1.3 billion Euros, which is a 6.1 per cent fall in takings from 2015, Le Figaro reported.

Most travel advisories ask their citizens to be alert and vigilant in France. The UK’s Foreign and Commonwealth Office (FCO) has said that there is a high threat of terrorism for British travellers in France, which is currently in a state of emergency. The Holiday Travel Watch website has a checklist for those going to France which includes: Carry European Health Insurance Card;

Read and continue to monitor both the UK FCO & French Government Travel Advisories; Follow local French Newspapers and English Language TV Stations to monitor activity within France; Download the SAIP app, ensuring that geolocator is switched on; and Familiarise yourself with the French

Government Infographics and Video of ‘Escape/Hide/Alert’. La joie de vivre, was how Paris has always lived in the hearts of people who have been there. French author Jules Renard, had once said, “Just add three letters to Paris, and you have Paradise”, but today, sadly terror has changed all that. Paris is no longer carefree, though she continues to fight for it, till she succeeds.