The department of Justice declined to comment on Modi. 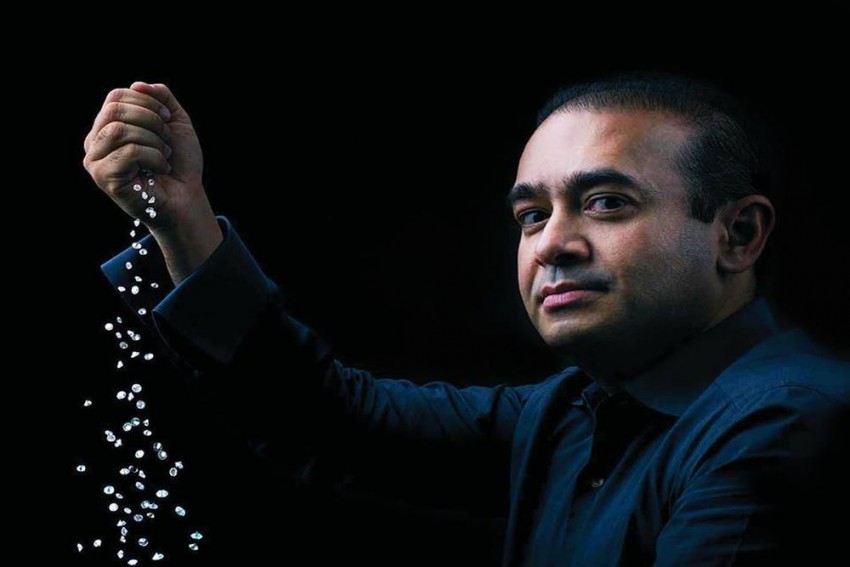 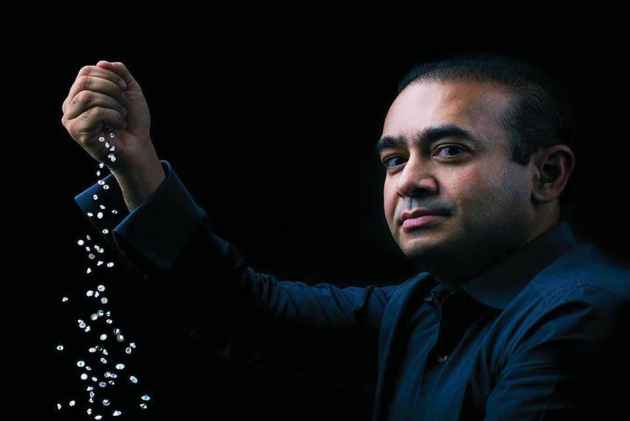 The United States government is aware of media reports that claim diamond jeweller Nirav Modi is in the country but is unable to confirm them, a state department official said on Friday.

The Department of Justice declined to comment on Modi.

A US court, meanwhile, passed an interim order that prevents creditors from collecting debt from Modi-owned Firestar Diamond Inc. after it filed for bankruptcy.

“This means that creditors generally may not take action to collect debts from the debtor or the debtor’s property,” the bankruptcy court said in its two-page order.

Modi, his uncle Mehul Choksi and others are being investigated by multiple probe agencies following a complaint by the Punjab National Bank (PNB) that they allegedly cheated the nationalised bank to the tune of over Rs 12,000 crore, with the purported involvement of a few employees of the bank.

They allegedly acquired fraudulent letters of undertaking (LoUs) from the bank’s Brady House branch in Mumbai for overseas credit from other lenders.

The Central Bureau of Investigation (CBI) and the Enforcement Directorate (ED) have registered two FIRs each in this case.

Modi, his family, and Choksi, the promoter of Gitanjali Gems, are believed to have left the country in early January, much before the CBI received a complaint from the PNB.

On being asked by the CBI to join its investigation into the alleged fraud, Modi refused, saying he has “business abroad”.

The CBI then directed him to contact the embassy of India in a country where he is staying so that his travel to India can be arranged.

A Look Out Circular (LoC), also known as a blue corner notice, has already been issued against Modi and Choksi to keep a tab on their entry at all land, air and sea ports in India.