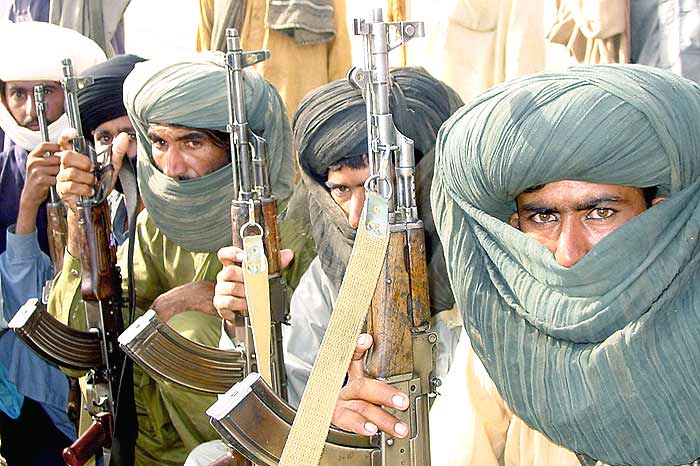 British newspaper Financial Times (FT) has reported that China has been secretly holding talks with Baloch militants in Pakistan for more than five years to secure protection for CPEC. The report has got confirmation about it from at least three people with knowledge of the talks. The report has also quoted a Pakistani official who said, "The Chinese have quietly made a lot of progress (in this regard)."

According to the report, more than one Pakistani official told the newspaper that the powers-that-be in Pakistan have welcomed the talks between Baloch rebels and the Chinese.

"Even though separatists occasionally try to carry out the odd attack, they are not making a forceful push," a Pakistani official has been quoted as saying. “Ultimately, if there's peace in Balochistan, that will benefit both of us," an official said.

Later, commenting on the development, a report in Pakistan daily Dawn said, “For more than half a century, Beijing has maintained a policy of non-interference in the domestic politics of other countries. But that has been tested by its desire to protect the billions of dollars it is investing around the world under its Belt and Road Initiative to create a “new Silk Road” of trade routes in Europe, Asia and Africa.”

“In Pakistan, Beijing appears keen to fill the void left by Washington, which has drifted from its former ally after becoming frustrated at Islamabad’s failure to tackle extremism,” the newspaper said.

“In Pakistan, Beijing appears keen to fill the void left by Washington, which has drifted from its former ally after becoming frustrated at Islamabad’s failure to tackle extremism, a Pakistani official was quoted as saying.

Interestingly, according to a report by Times of India, if true the news about the ssecret talk between China and Baloch militants is true, then it would explain a curious statement by China's envoy to Pakistan earlier this month who had said that Baloch militant organisations are no longer a threat to CPEC.

The 3,000-km-long CPEC is aimed at connecting China and Pakistan with rail, road, pipelines and optical cable fiber network. It connects China's Xinjiang province with Pakistan's Gwadar port, providing access to China to the Arabian Sea.

The project, when completed, would enable China to pump its oil supplies from the Middle East through pipelines to Xinjiang cutting considerable distance for Chinese ships to travel to China.

The China-Pakistan Economic Corridor (CPEC) passes through Pakistan-occupied Kashmir (PoK), over which India has conveyed its protests to China.