Iran Slams 'Psychological Warfare' As US Set To Reimpose Sanctions

The second phase of US sanctions, which takes effect November 5 and will block Iran's oil sales, is due to cause more damage 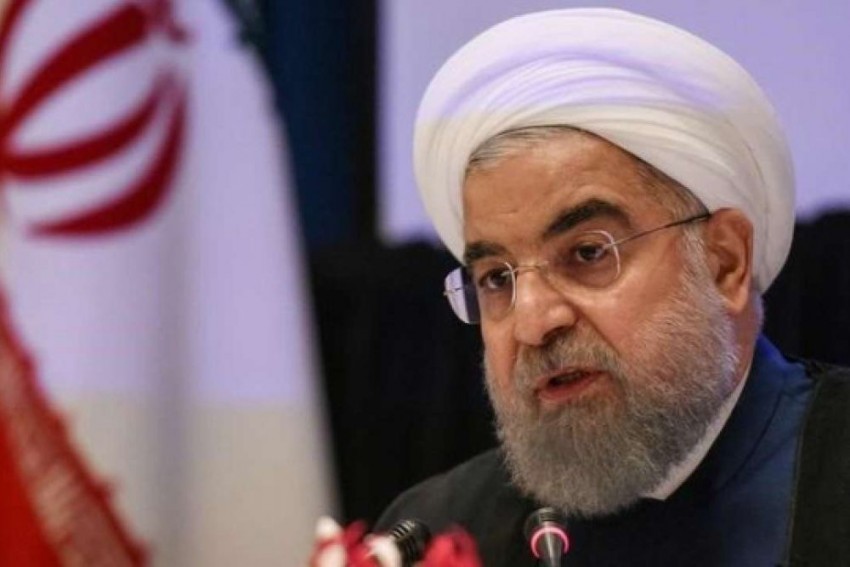 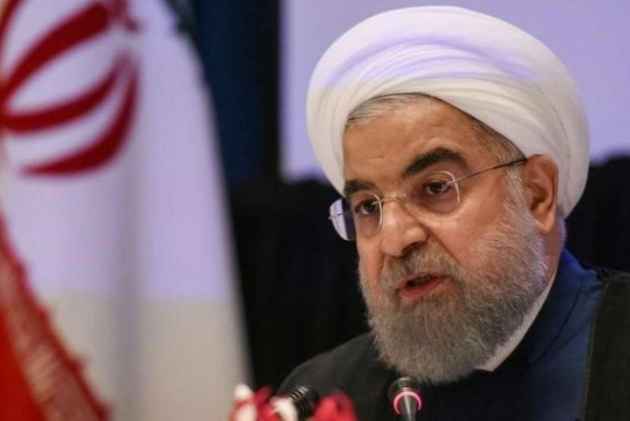 Iran's President Hassan Rouhani said on Monday that Washington's call for new nuclear negotiations at the same time as it reimposes crippling sanctions "doesn't make sense" and is an attempt at "psychological warfare".

"If you're an enemy and you stab the other person with a knife and then you say you want negotiations, then the first thing you have to do is remove the knife," he said in an interview on state television.

It was his first response to US President Donald Trump's offer of talks on a new deal to replace a 2015 pact he abandoned in May, and came as Iran braces for the return of sweeping US sanctions today.

"They want to launch psychological warfare against the Iranian nation," Rouhani said. "Negotiations with sanctions doesn't make sense." Trump's withdrawal from the historic multilateral accord in May infuriated his European partners.

The first round of sanctions takes effect overnight, targeting Iran's access to US banknotes and key industries including cars and carpets.

"The Iranian regime faces a choice," Trump said in a statement. "Either change its threatening, destabilizing behaviour and reintegrate with the global economy, or continue down a path of economic isolation."

"I remain open to reaching a more comprehensive deal that addresses the full range of the regime's malign activities, including its ballistic missile programme and its support for terrorism," he added.

Iran's currency has lost around half its value since Trump announced the US would withdraw from the pact.

That has ramped up tensions inside Iran, which has seen days of protests and strikes in multiple towns and cities over water shortages, high prices and wider anger at the political system.

Severe reporting restrictions have made it impossible to verify the swirl of claims coming through social media.

Journalists did however confirm a heavy build-up of riot police and a mobile internet blackout Sunday night in the town of Karaj, just west of Tehran, which has been a focal point of unrest.

The second phase of US sanctions, which takes effect November 5 and will block Iran's oil sales, is due to cause more damage, though several countries including China, India and Turkey have indicated they are not willing to entirely cut their Iranian energy purchases.

"We are determined to protect European economic operators engaged in legitimate business with Iran," she said in a statement.

Iran's Foreign Minister Mohammad Javad Zarif said the global reaction to Trump's move showed that the US was diplomatically isolated.

"Of course, American bullying and political pressures may cause some disruption, but the fact is that in the current world, America is isolated," Zarif told reporters Monday, according to the semi-official ISNA news agency.

But many large European firms are leaving Iran for fear of US penalties, and Trump warned of "severe consequences" against firms and individuals that continued to do business with Iran.

Rouhani's government has taken emergency measures to stem the collapse of the rial and brace for the return of sanctions.

On Sunday, it eased foreign exchange rules, allowing unlimited tax-free currency and gold imports, and reopening exchange bureaus after a disastrous attempt to fix the value of the rial in April led to widespread black-market corruption.

With senior religious authorities calling for a crackdown on graft, the judiciary said Sunday it had arrested the central bank's foreign exchange boss, along with a government clerk and four currency brokers.
The measures appeared to calm the markets on Monday, with the rial strengthening to 95,500 to the dollar -- up a fifth on its record-low of 119,000 a fortnight ago. (AFP)