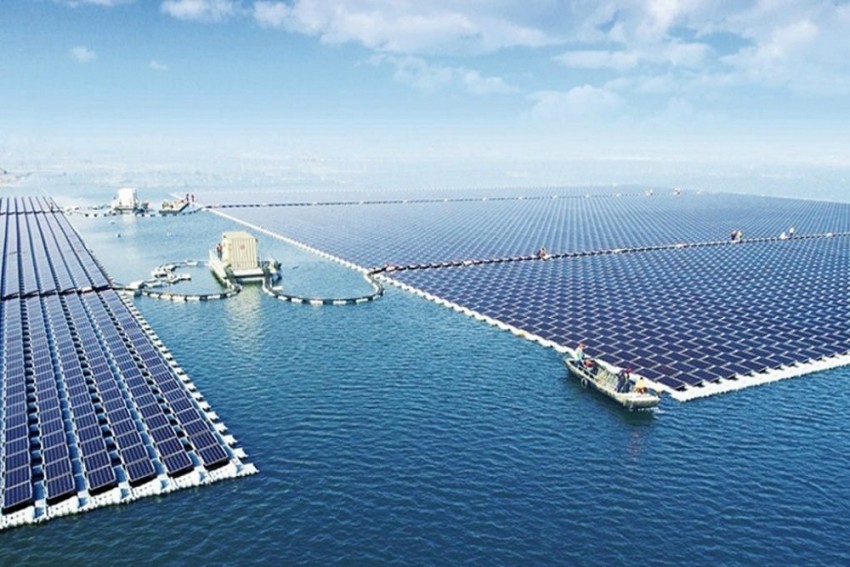 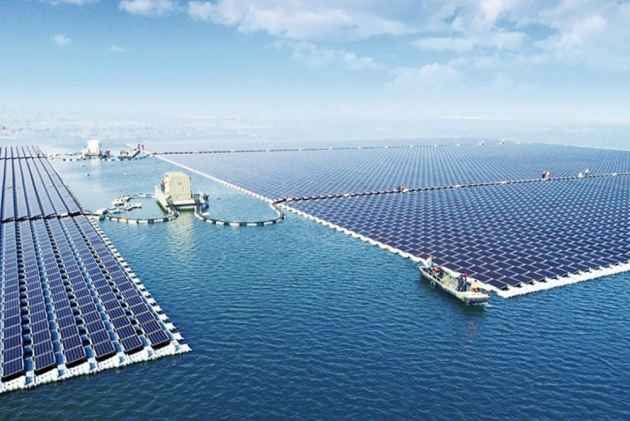 Kerala Electricity Minister M.M. Mani will inaugurate the largest floating solar power plant in the country at the Banasura Sagar dam in Wayanad on Monday.

" The floating solar power plant that floats on the surface of the water has a capacity of 500 kilowatts. This is the country's largest floating solar plant," the official release from Kerala State Electricity Board said.

The solar plant, which is likely the largest, will be constructed using ferrocement technology and consists of 1938 solar panels with 260-watt capacity, a 500 KVA transformer, and 17 inverters.

" The unique feature of this plant is the anchoring mechanism used by the overwhelming technology to maintain the plant with the alteration of the water level," the official statement said.

Constructed by Thiruvananthapuram-based Ad tech Systems, the plant will generate seven lakh units per year. The total cost of the project is Rs. 9.25 crore.