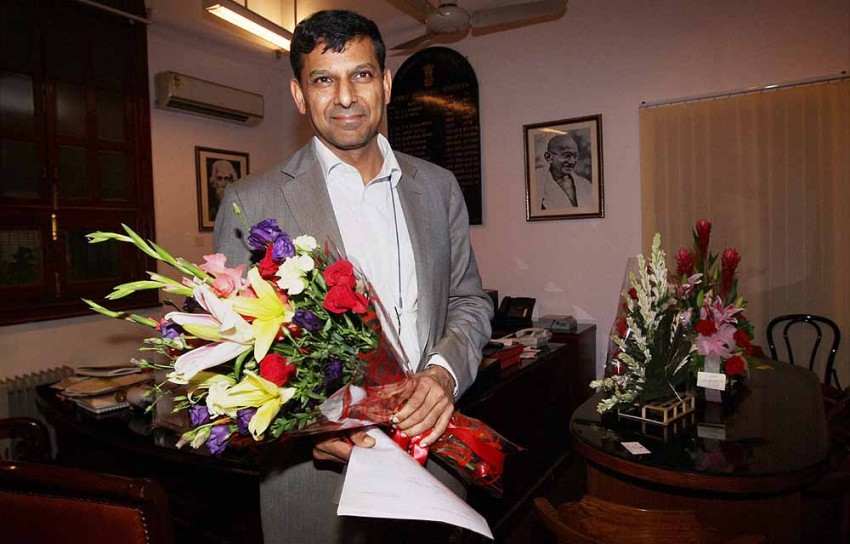 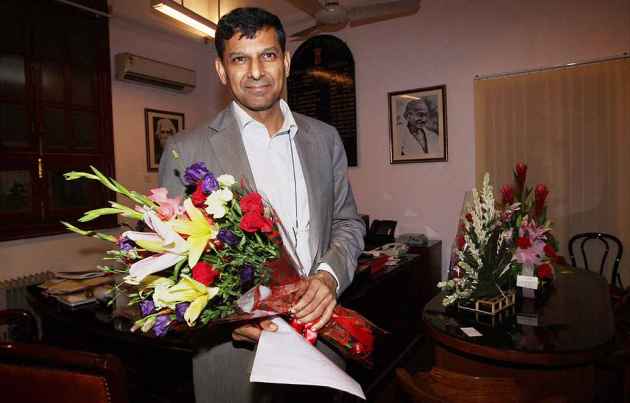 Indians are not used to winning global sporting competitions. No Indian Tiger Woods or Serena Williams has captured the global imagination. And in the Olympics, on a per capita basis, Indians rank near bottom in medal wins. Psychologically, and except for cricket, Indians have gotten used to the idea that they are not good at winning global competitions.

It will therefore come as a big shock to many Indians to learn that they are the world’s number one in the most important global competition in the world: the competition in economic performance. The arena where the toughest competition takes place is in the United States. America welcomes immigrants from all over the globe, offering a level playing field, and encourages them to test themselves against world-class competition. Mexican bodega owners fight for customers against Korean grocers. Israeli coders challenge Russian hackers. Chinese microbiologists compete for funding with Swiss geneticists.

And who has come out ahead in this unparalleled global free-for-all? Indians. Their per capita income now ranks as the highest of any ethnic group in the United States: In 2010, Indians earned $37,931 annually, compared to a national average of $26,708. If India’s population of 1.2 billion could achieve only half of the per capita income of Indian immigrants in the United States, the country’s GDP today would be $24.65 trillion instead of a relatively trifling $1.85 trillion, less than Italy’s. The gap between India’s potential and its actual performance is huge, perhaps the biggest of any country in the world.

India’s performance in the US arena is not exceptional. Sizeable amounts of Indians have emigrated to all corners of the world – North and South America, Europe and Africa, and all over Asia. Wherever they go, they have done well. The record shows that on a level playing field in global economic competition, Indians can become number one.

Sadly, few Indian leaders or policymakers seem to have understood the meaning of this comprehensive global data on the economic competitive abilities of Indians. If they did, India would become the top champion of more rapid globalization. Instead, even though the evidence shows that Indians could benefit from globalization’s acceleration, the Indian government continues to put its foot on the brakes whenever globalization is discussed. The latest example was the Bali meeting of the World Trade Organization where India fought hard to maintain its trade-distorting grain subsidies instead of switching to cash assistance to the poor. By putting its foot on the brakes, the Indian government is effectively shooting itself in the foot. Instead of serving the long-term interests of Indian society, it is undermining them. To reverse this disastrous pattern of self-destructive behaviour, Indian society should immediately embrace three new attitudes:

Firstly, it should completely change its mindset about the competitiveness of the Indian economy. Instead of seeing it as a weak and defenceless economy about to be ravaged by global competition if trade and other barriers are reduced, it should work on the assumption that Indians in India, like Indians outside India, will thrive when faced with open global competition.

There is an easy way for India to demonstrate this change of mindset. At WTO negotiations, the Indian delegation is famous for saying, “No!” The Bali deal on WTO was at the risk of failing because India joined Bolivia, Cuba, Venezuela, Zimbabwe and South Africa in opposing it. In the end other countries accommodated India to reach an agreement. If India had seen itself as a relatively weak, this was the company it should have chosen. But if it saw itself as a relatively strong economic competitor, it should have joined the East Asians, including China, Japan, South Korea and Singapore, in saying “Yes!” In short, India’s refusal to change its mindset is preventing the creation of an open and level global economic playing field on which Indians would naturally thrive.

Secondly, India should make greater use of one of its richest natural resources: the successful Indian diaspora. The appointment of Raghuram Rajan as the governor of the Reserve Bank of India was a brilliant move. He exudes cultural confidence. This was the man who bravely stood up to all the heavyweight American economic gurus, including Alan Greenspan, in Jackson Hole in 2005 and told them that a major global crisis was about to unfold. They rejected his advice, only to learn later that he was dead right. In this collection of the best economic brains of the world, Rajan showed he was the Tiger Woods of global economics.

For every Raghuram Rajan India has brought home, there are at least a hundred, if not a thousand, more prepared to return to serve India. No other nation in the world comes close to India in having access to such a globally competitive talent pool. Yes, these returnees will ruffle feathers and upset apple carts, but they are precisely the kind of change-makers that India needs now to destroy the old anti-globalization mindset that has held India back.

Thirdly, India’s business barons need to drop their ambivalence towards globalization. This ambivalence is understandable. On the one hand, they realize that they are globally competitive. Many Indian firms have succeeded globally, including Tata, Wipro and Infosys. On the other hand, they are reluctant to push the Indian government to say “yes” in WTO negotiations because they don’t want to give up their privileged access to the fast growing Indian consumer market. They see no reason why they should share this huge market with others. In adopting this ambivalent attitude, India’s business barons are sacrificing both their own and India’s long-term interests in return for some short-term profits.

Many Indian business barons still find it hard to believe that they can become truly world class. The road to the top seems too daunting. Let me suggest a simple geopolitical shortcut. For obvious geopolitical reasons, Japan has developed a strong desire to cooperate with India. So too have Japanese businesses. Japanese companies can teach Indian companies a lesson or two on how to compete globally. The big question: Can Indian companies become as culturally confident as Indians in America in competing on a globally level playing field? If so, they would become the new champions of globalization that our world desperately needs.

Kishore Mahbubani is dean of the Lee Kuan Yew School of Public Policy, NUS, and author of The Great Convergence: Asia, the West, and the Logic of One World. Rights:Copyright © 2014 The Whitney and Betty MacMillan Center for International and Area Studies at Yale Courtesy: Yaleglobal Online