Rohina Bhandari was part of an 18-member group that went for a diving session off Cocos Island National part in Costa Rica. 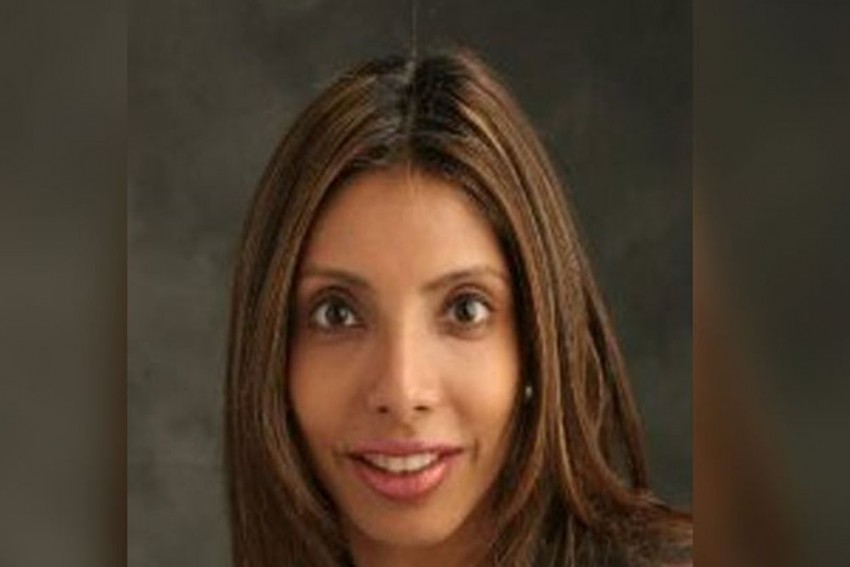 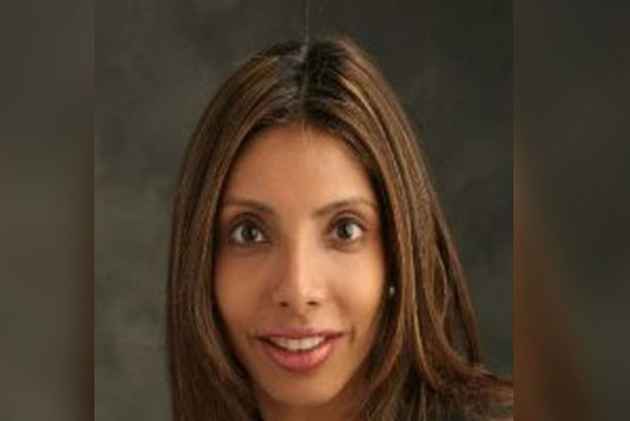 A 49-year-old Indian-origin woman equity manager based in New York has been killed by a tiger shark while scuba diving on a remote Costa Rican island, according to media reports.

Rohina Bhandari was part of an 18-member group that went for a diving session off Cocos Island National part in Costa Rica, which is a UNESCO World Heritage Site, famous for the abundant varieties of shark species, The New York Post reported.

Bhandari, a Wall Street private equity manager, was hauled out of the water after sustaining severe bites to her legs, Costa Rica's Environment Ministry said.

Park guards and medical personnel vacationing on the island launched a frantic effort to treat her wounds.

But Bhandari, a senior director at WL Ross & Co. LL, a firm founded by Commerce Secretary Wilbur Ross, could not be saved, the reports said.

A dive master also suffered a shark bite but those injuries were not life-threatening.

The instructor, who was conscious and in relatively stable condition, told officials that the shark attacked when his group was surfacing at the tail end of the dive.

A boater and other divers tried to drive the creature away but it was too late, it said.

"Upon reaching the surface, the attack on the tourist was already serious," the environment ministry said.

One of the largest sharks in the world, Tiger sharks are known for their powerful jaws and voracious appetites.

'Act Against Terrorist Safe Havens Or We Will', CIA Warns Pakistan Ahead Of Mattis Visit