According to the CAA, members of Hindu, Sikh, Buddhist, Jain, Parsi and Christian communities who have come from Pakistan, Bangladesh and Afghanistan till December 31, 2014 and facing religious persecution there will not be treated as illegal immigrants, and be given Indian citizenship. 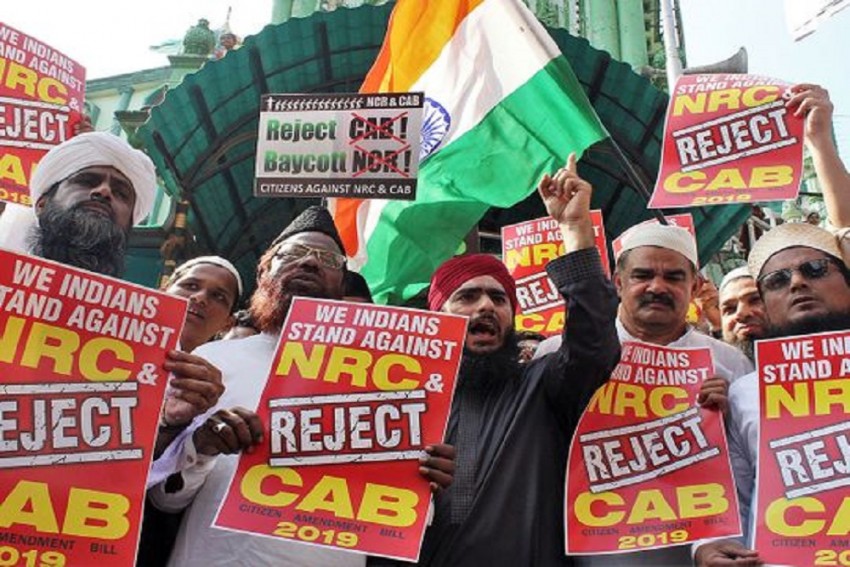 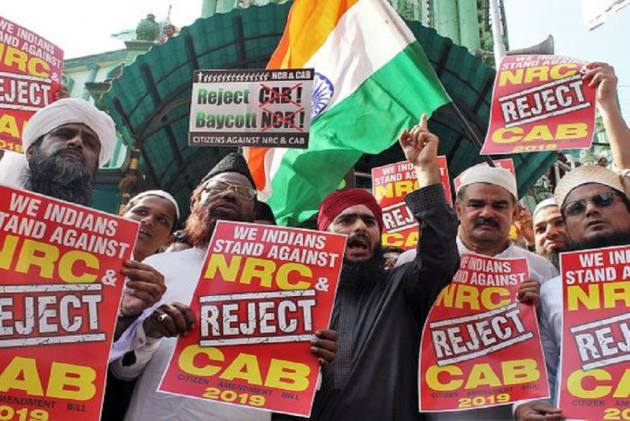 A group of Indian expats in the UAE have submitted a memorandum to the Indian Embassy in Abu Dhabi expressing concerns over the contentious amended Citizenship Act which many claim is "discriminatory" on religious grounds, according to a media report.

Around 30 people from the Indian community met with the embassy officials on Sunday to voice their opposition with the Citizenship Amendment Act (CAA), the Gulf News reported.

The community members contended that the newly passed law propagates a divisive society as it promises citizenship to followers of all religions, except Muslims from Pakistan, Bangladesh and Afghanistan, the report added.

According to the CAA, members of Hindu, Sikh, Buddhist, Jain, Parsi and Christian communities who have come from Pakistan, Bangladesh and Afghanistan till December 31, 2014 and facing religious persecution there will not be treated as illegal immigrants, and be given Indian citizenship.

Speaking to the Gulf News after handing over the "Letter Of Opposition To CAA" Abdullah Khan, an Abu Dhabi resident, said, "I am worried about my family in India. I tried to call them in Azamgarh in Uttar Pradesh but did not succeed as the communication lines and Internet were shut down after protests over the CAA."

"The Indian community here decided to register its humble request to abolish the law which divides society where people of all religions otherwise live together peacefully," Khan said.

The letter by the community requests the Indian authorities to strike down the "discriminatory, divisive and unconstitutional" Citizenship (Amendment) Act 2019 passed and notified on December 12, 2019 by the Indian government, the report said.

Another Abu Dhabi resident, Sanjay Manohar Pancha, who also turned up at the embassy, said, "I would like that all people be given their equal due as per the Constitution of India, whether they are Hindus, Muslims, Sikhs or Christians."

Another resident who was at the embassy, Akhtar Ali, said, "The CAA is against our Constitution and we demand it is scrapped immediately. People from all communities live together, so why is there such a division and exclusion of Muslims?"

"When all communities in India reside peacefully, why is the government forcibly introducing this new law? When the public opposes any decision of the government, it should not forcibly impose it on them," he added.

In India, large scale protests are taking place by the people who took to the streets shouting anti-government slogans over the contentious citizenship law.

Opposition and other critics slammed the CAA, saying it is against India's secular Constitution as it makes religion as a ground for citizenship.

The BJP has asserted that it is meant for minorities persecuted in three neighbouring countries due to their faith.