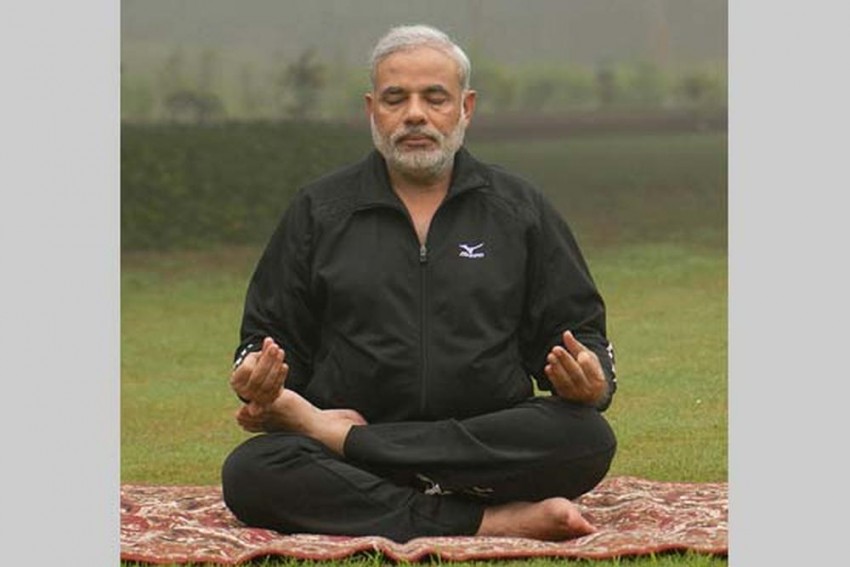 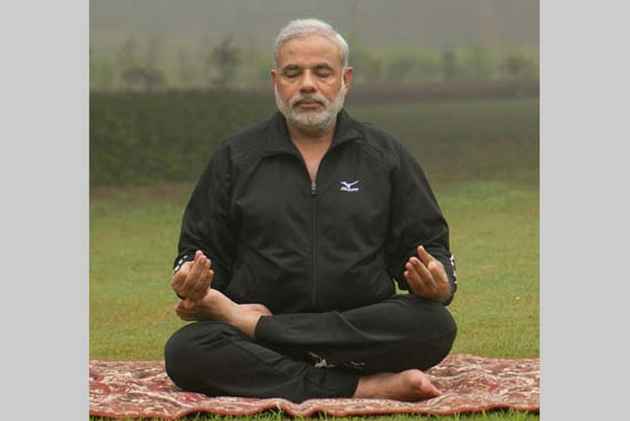 The New York Times has come out strongly against Prime Minister Narendra Modi over his silence on journalist Gauri Lankesh’s murder by putting out an editorial stating that India will see dark days if he does not condemn her killing and denounce the threats to the critics of Hindu militancy in the country.

“If Mr. Modi doesn’t condemn her murder forcefully and denounce the harassment and threats that critics of Hindu militancy face daily, more critics will live in fear of deadly reprisal and Indian democracy will see dark days,” said the NYT’s editorial titled The Murder of an Indian Journalist published today.

This is not the first time the NYT has taken such a strong view point on Prime Minister Modi and the new political developments in India with his ascendance to power.

Earlier, an NYT editorial titled ‘Modi's Perilous Embrace of Hindu Extremists’ had even invited sharp reaction from India’s ministry of external affairs (MEA) calling the piece “questionable”. The editorial was on BJP’s appointment of Yogi Adityanath as the chief minister of Uttar Pradesh and it had even went to the extent of saying that it will turn “Modi’s dreamland into a nightmare for India’s minorities”. An MEA spokesperson reacted to it saying, “The wisdom in doubting the verdicts of genuine democratic exercises, at home or abroad, is questionable.”

In yet another editorial, NYT had questioned the CBI raid on television channel NDTV calling it "an alarming new level of intimidation of India's news media under Prime Minister Narendra Modi." The CBI had retorted to it in a letter shot to the NYT Editor saying “India does not require any lesson on freedom of the press from The Times.”

In the latest editorial on Lankesh’s murder, NYT editorial board said, “Modi has let a climate of mob rule flourish in India, with his right-wing Hindu supporters vilifying “secularists.”

Lankesh, a fierce critic of the right-wing politics in India, was shot dead at her residence in Bengaluru on Tuesday night. She was shot in the head and chest by gunmen who arrived by motorcycle. The Karnataka government has announced a special investigation team (SIT) to probe the murder.

Meanwhile, Modi has invited public wrath on social media with many Twitter users deciding to block the PM angered by reports that some of the users who have been cheering Lankesh's death are followed by his personal twitter account. The hashtag: #BlockNarendraModi is now treading on the social networking site.

Another Journalist Attacked By Bike-Borne Assailants, This Time In Bihar