He is only the fifth player in the history of the game to have registered 60 or more tons, after Sachin Tendulkar (100), Ricky Ponting (71), Kumar Sangakkara (63) and Jacques Kallis (62). 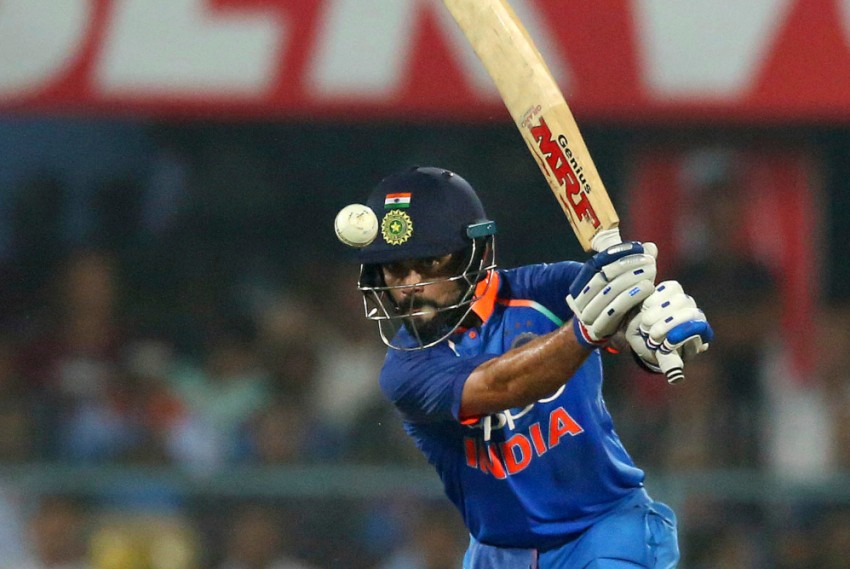 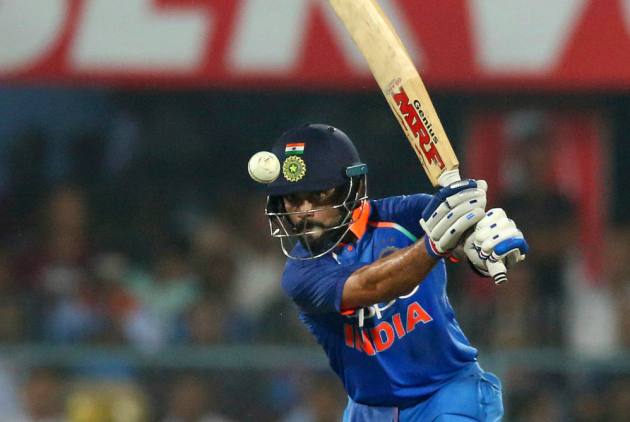 On Sunday, the 29-year-old opened the limited-overs' leg with his 36th ODI hundred, with a four in the 27th over, off the sixth ball bowled by Kemar Roach. And the following are what that meant:

He entered the series with 58 international hundreds, 35 in ODIs and 23 in Tests. He made it 59 with a hundred during the Test series. He is only the fifth player in the history of the game to have registered 60 or more tons, after Sachin Tendulkar (100), Ricky Ponting (71), Kumar Sangakkara (63) and Jacques Kallis (62).

But each of those legends took more than 400 innings each to reach the mark. Kohli was batting for the 386th time at Guwahati.

In the 10th over, became the first ever captain to score 2000+ international runs in consecutive calendar years.

The record for more 2000+ international runs in a year belongs to Kumar Sangakkara, followed by Tendulkar, Mahela Jayawardene and Kohli – all with five.

But no captain has managed to score 2000+ runs in two successive years until today. Kohli had scored 2818 runs last year.

Kohli also hit his 49th ODI half-century, in just 35 balls. This is his fourth fastest fifty in ODIs. His fastest is a 27-ball fifty against Australia at Jaipur in 2013.

Earlier, chasing a target of 323 runs, India lost opener Shikhar Dhawan in the second over. But the skipper joined hands with his deputy Rohit Sharma to not only steady the innings but also launch a counterattack.