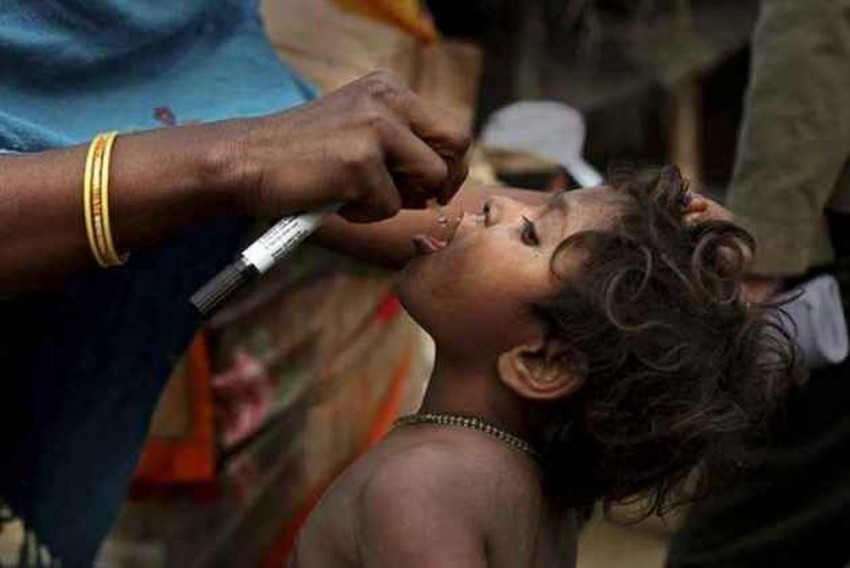 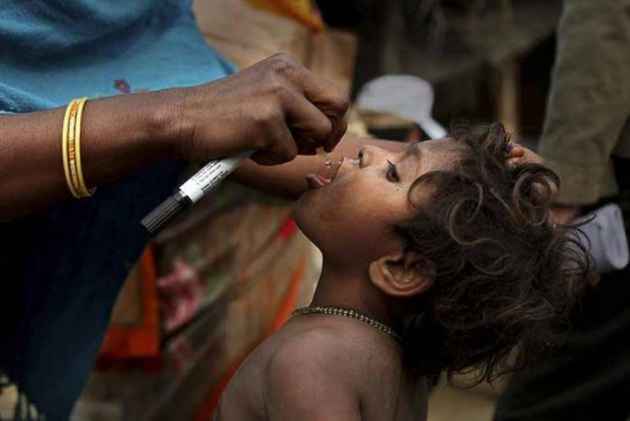 A senior official of the World Health Organisation (WHO) has said that India should introduce the cervical cancer vaccine after the government decided to shelve it.

Dr Soumya Swaminathan, Deputy Director General (programmes) of the World Health Organisation has said that India is a fit case for introduction of the HPV vaccine as cervical cancer kills 70,000 women every year in the country, reported the Indian Express.

The National Technical Advisory Group on Immunisation (NTAGI) had earlier recommended HPV vaccination in India to prevent cervical cancer, which is the second most common cancer among women in India.

However, in a letter to PM Modi in December, SJM co-convener Ashwani Mahajan had requested the PM to stop the comparing those behind the HPV vaccine with those who “pervert science and bring ignominy to the scientific community” alleging that they sell the country to vested interests.

“It is our concern that this programme will divert scarce resources from more worthwhile health initiatives diverting it to this vaccine of doubtful utility and that its adverse effects will erode confidence in the national immunization programme and thereby expose children unnecessarily to the risk of more serious vaccine-preventable disease,” Mahajan had said.

Later, the union health ministry took a decision in principle not to introduce the vaccine. The matter is still under consideration of the technical advisory body on immunization. But, reports quoting highly placed sources in the ministry said that the vaccine will not become a part of UIP anytime soon regardless of what the NTAGI decides.

However, countering the government’s decision, the WHO official said that results of a pilot on HPV vaccine conducted in two districts of Punjab by the state government have shown encouraging results.

“India should introduce the HPV vaccine in its public health programme. It is a WHO recommendation that all countries should do so and awareness about the vaccine is actually low. People do not always relate to this concept of cancer that is vaccine preventable. Cervical cancer is now killing about 70,000 women every year, more than other causes of maternal mortality. India should look at indigenous screening technologies and the vaccine together if it wants to eliminate cervical cancer. The two will protect different generations of women. I can understand cost concerns about the vaccine because the results will take 20 years to show but it is important,” she told the newspaper.

Dr Swaminathan had earlier served as the Director General of the Indian Council of Medical Research and was also a part of the sub-committee of the NTAGI.