Yoga Should Be Made Part Of School Curriculum To Ensure Physical Well-Being, Mental Equilibrium: Venkaiah Naidu

Vice President Venkaiah Naidu was speaking at an event to mark the International Day of Yoga organised by the Ministry of Ayush and Brahma Kumaris at the iconic Red Fort in New Delhi. 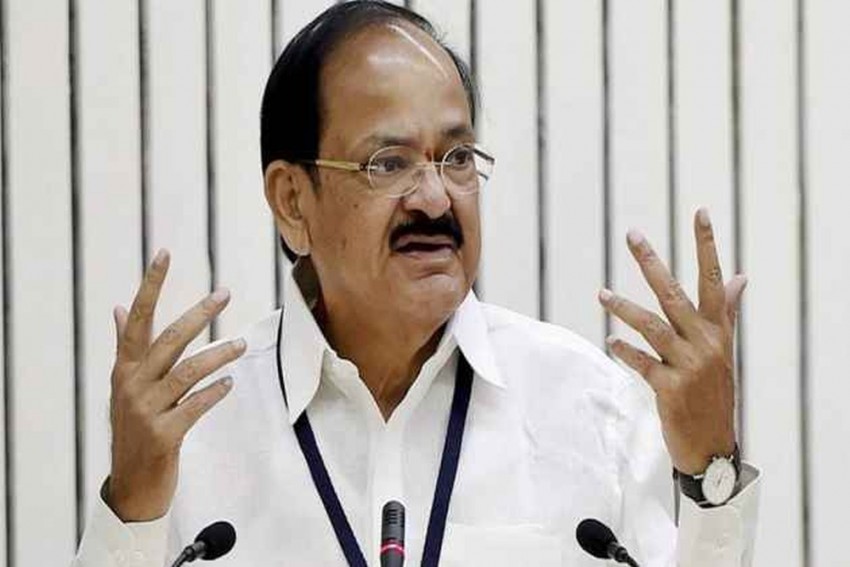 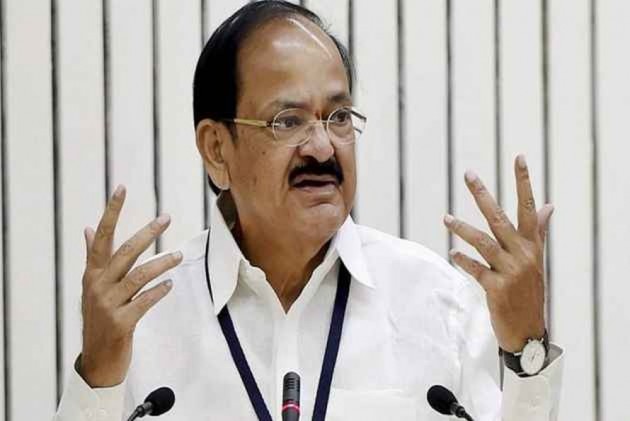 Vice President M Venkaiah Naidu on Friday recommended making yoga a part of school curriculum, and said doing so is necessary in the wake of changing lifestyles and growing incidence of non-communicable diseases.

Naidu was speaking at an event to mark the International Day of Yoga organised by the Ministry of Ayush and Brahma Kumaris at the iconic Red Fort in New Delhi.

"At a time when people are encountering tremendous pressures in daily lives, there is a great need to introduce the subtle science of yoga, which everyone can use not just to achieve physical well-being, but also to lead a better life by making enlightened choices," he said.

"Yoga is an ancient physical, mental and spiritual practice that originated in India possibly around the fifth century. We need to propagate and preserve this holistic practice by making it a part of the school curriculum as it not only ensures physical fitness and mental equilibrium but also inculcates discipline," he said.

The vice president said it's all the more necessary in the wake of changing lifestyles, and growing incidence of non-communicable diseases in the country.

"The time has come that we must go back to the old ways of living. These lifestyle changes are damaging our younger generation. There's no physical activity, no spiritual activity. We are all craving for prosperity and temporary pleasure," he said.

Naidu also appealed to everyone to make yoga a people's movement, and "to understand that it's not a programme of the government or (Prime Minister Narendra) Modi".

"We should all see that it becomes a people's movement. Modi took initiative and propagated yoga across the world. But, we need to understand that yoga is for body and not because of Modi," he said.

Naidu, who arrived 10 minutes earlier than the scheduled time, wore a white t-shirt with a monogram of the Ayush Ministry, pyjamas and slippers.

Organisers said around 40,000 people, including the CISF personnel deployed at Red Fort, participated in the yoga day event.

Naidu, along with the participants, did light exercises and raj yoga, that focuses on thought management.

The vice president also asked the youths not to get carried away by western food practices.

"We all have a fascination for western food. Some people call it instant food. I would like to caution... instant food means constant disease," he said.

"Our forefathers gave us good food practices according to seasons and regions. We must get back to our old food habits and not get carried away by burgers or pizzas. Unfortunately, our children are getting swayed away by propaganda and branding by some icons," he said.