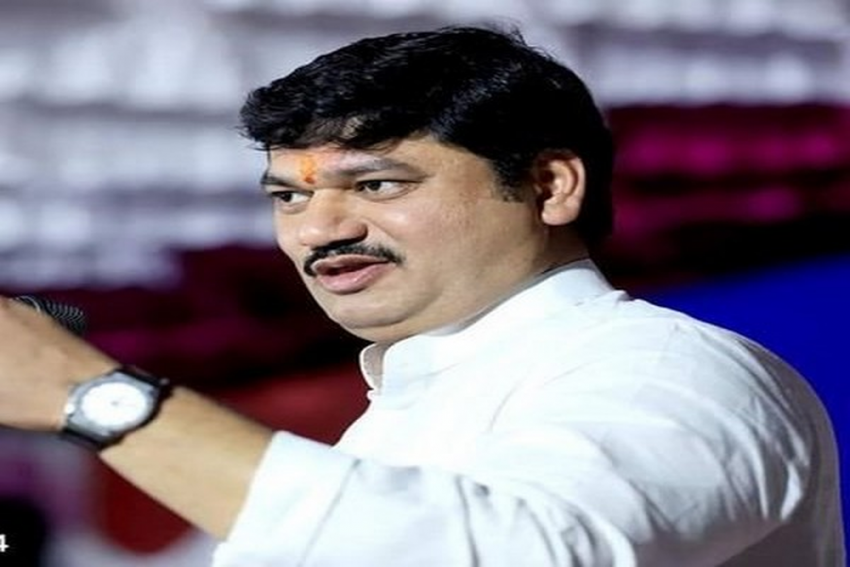 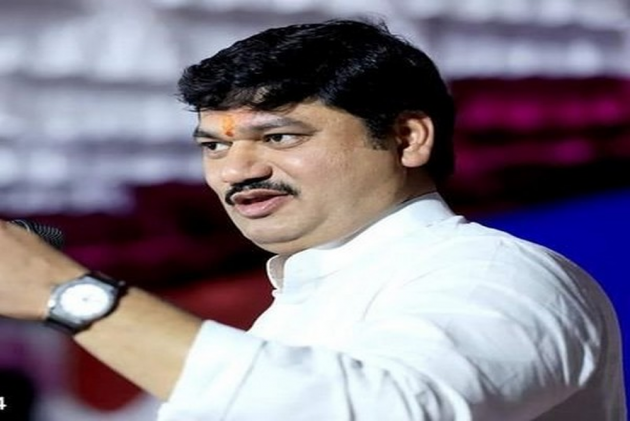 Munde, whose party is a key ally in the Shiv Sena-led Maha Vikas Aghadi government, has made the demand in a letter written to Thackeray on Monday.

Violence had erupted at Koregaon-Bhima village in Pune district on January 1, 2018, a day after alleged inflammatory speeches were made at a conclave, 'Elgar Parishad, organised to commemorate 200 years of a famous battle between the Peshwas and the East India Company.

A subsequent bandh called by Dalit outfits to protest the violence as well as what they claimed was police high- handedness also saw incidents of vandalism and damage to public property, leading to more people being booked.

In his letter to Thackeray, Munde claimed the previous Devendra Fadnavis government had slapped "false" cases against those named in the Koregaon-Bhima episode, including social activists.

Munde said the BJP-led government had "harassed" intellectuals, activists, social workers and ordinary citizens who had raised their voice against injustice, and had labelled several of them as "urban Naxals".

"I request you to withdraw the cases," Munde said in his letter to Thackeray.

Incidentally, some of the activists arrested by the Pune police in connection with the Elgar Parishad-Koregaon Bhima case have been accused of having links with Naxal outfits, including the banned Communist Party of India (Maoist).

These Left-wing activists have been booked under the stringent Unlawful Activities Prevention Act (UAPA).

Last week, Thackeray had announced that cases filed by the police against protesters who opposed the Nanar refinery project in the coastal Ratnagiri district and Aarey Colony Metro carshed in Mumbai would be withdrawn.