Dilip Kumar and Saira Banu had in January 2018 lodged a police complaint, accusing Mr Bhojwani of forging title documents of their bungalow worth Rs. 250 crore located in Pali Hill area of the upmarket suburb. 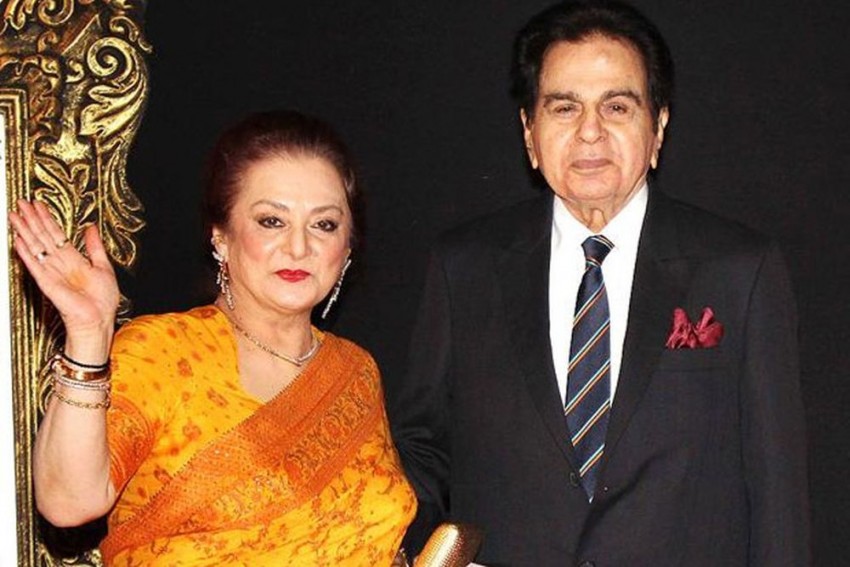 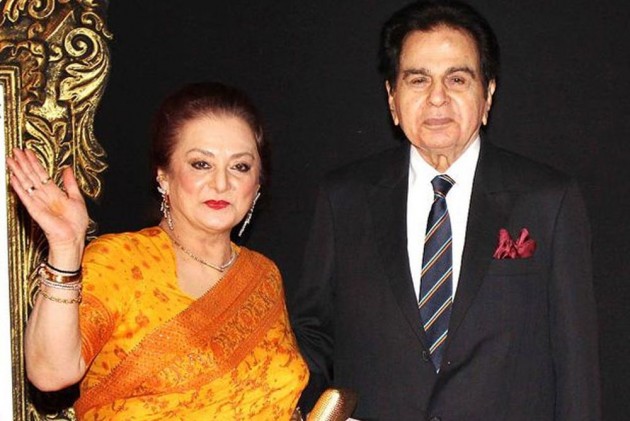 Veteran Bollywood actor Dilip Kumar and his wife Saira Banu have slapped a legal notice on Mumbai builder Sameer N. Bhojwani, alleging "continuous harassment and a well-planned conspiracy to take over the only property" the couple has in Mumbai.

The defamation notice has been served in response to a Public Notice published in the Mumbai media through Bhojwani's lawyer, Digvijay Singh, after which the celebrity couple said "they fear for their lives."

"It is disheartening to go through such a tumultuous phase at this age. They property rightfully belongs to Yusuf Khan saheb (Dilip Kumar). We neither have the support nor the strength to go through this continuous harassment by Sameer Bhojwani, whose only focus seems to usurping our land," a distraught Saira Banu told IANS on Friday.

"The CM sa'b has been repeatedly saying he will help us and after the builder comes out of jail, he would do the needful. But it is three months now since the builder is out and nothing has moved from the CM's side. There is no reaction even from the PM's side. We hope they do something soon," rued Saira Banu.

The couple's lawyer, Chirag Shah, pointed out that Bhojwani had been arrested in this matter last year by the Mumbai police for making false documents, and a police report to this effect was submitted to a city court.

Saira Banu said it is indeed a sad state of affairs that a globally renowned celebrity like Dilip Kumar, who was once the Sheriff of Mumbai (1980) and its First Citizen, has to undergo this torture when he's not well and virtually bed-ridden.

"If this is the fate a person like Yusuf saheb, awarded the Padma Vibhushan and who is synonymous with acting in India, and has to undergo all this, imagine the plight of a commoner. We are hoping and praying that PM sa'b and CM sa'b will do something on priority," Saira Banu added.

Chirag Shah said that taking advantage of the couple's old age (96/74), Bhojwani has hatched a "well-planned conspiracy" with the intention of "grabbing" the prime property, a dilaphdated two-storey bungalow in the posh Pali Hill neighbourhood of suburban Bandra, to construct a multi-storied building there.

"The builder wants to throw out the couple claiming that his father purchased the property in 1980 for a mere Rs 25,000. However, the Property Card of the plot clearly mentions the sale deed agreement of the plot dated Sep 25, 1953, for Rs 140,000, in the name of Dilip Kumarji. The property still stands in his name as per the Property Card," Shah told IANS.

Shah claimed that in collusion with officials of the Registration Office, Bhojwani allegedly got a Deed of Confirmation registered claiming his father, who died in 2002, had bought the property from Dilip Kumar in 1980.

Saira Banu has already announced that she will build a museum in honour of Dilip Kumar at the No. 16 site, which is the subject matter of a controversy for several years.