Delhi’s Covid-19 positivity rate dropped to 19.10 per cent on Monday after remaining above the 20 per cent mark since April 17. 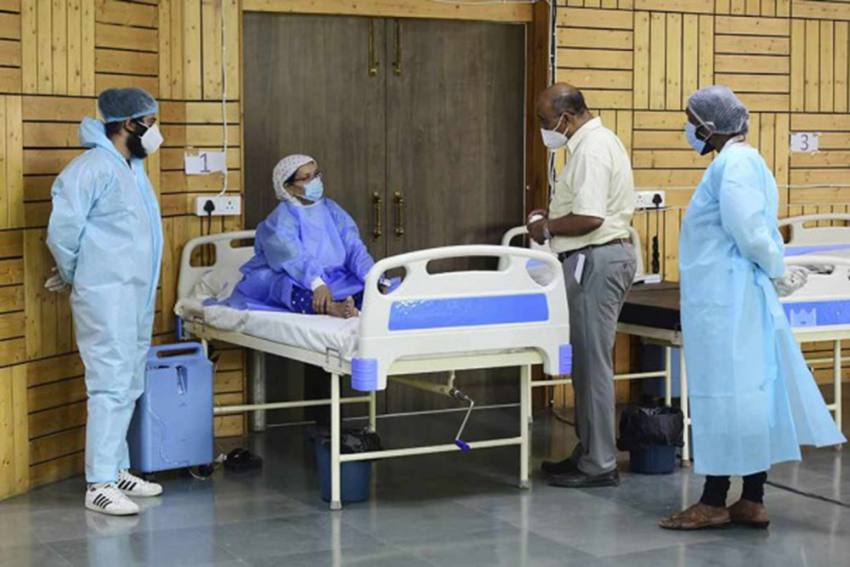 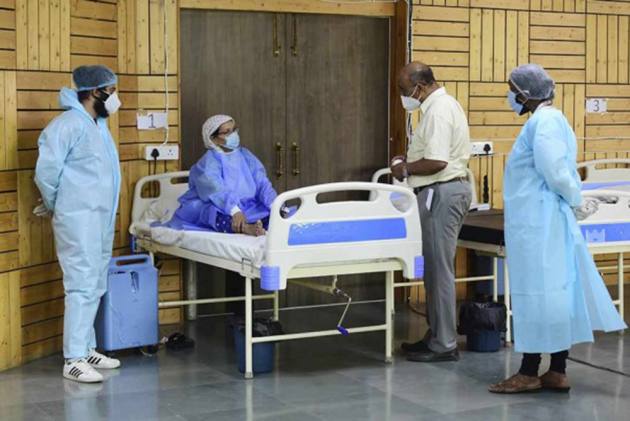 The national capital logged its lowest daily Covid-19 infections on Monday as the city reported 12,651 new cases and 319 new fatalities.

Monday’s case tally is the lowest reported in the city during the last one month.

In a major sigh of relief, the city’s positivity rate also dropped to 19.10 per cent after remaining above 20 per cent since April 17.

However, it would be wrong to conclude that the second wave of the pandemic is starting to decline in Delhi as the dip in new cases, the lowest since April 12, can also be ascribed to a smaller number of tests (66,234) conducted on Sunday.

Meanwhile, there are 85,258 active cases in the city and 52,451 of them are in home isolation, according to Delhi health ministry data.

At 19.10 per cent, the positivity rate is the lowest since April 16, when it stood at 19.7 percent, according to government data.

Over 13,300 people recovered from the infection during the period, a government health bulletin said.

Over 12.31 lakh people have either recovered, migrated out or have been discharged, according to a health bulletin.