Home  »  Website  »  National  »  Will Set Example By Punishing Those Who Harm Honour Of Women: UP CM Yogi Adityanath

Will Set Example By Punishing Those Who Harm Honour Of Women: UP CM Yogi Adityanath

“The UP government is committed to protecting every mother and sister of the state,” Chief Minister Yogi Adityanath tweeted. 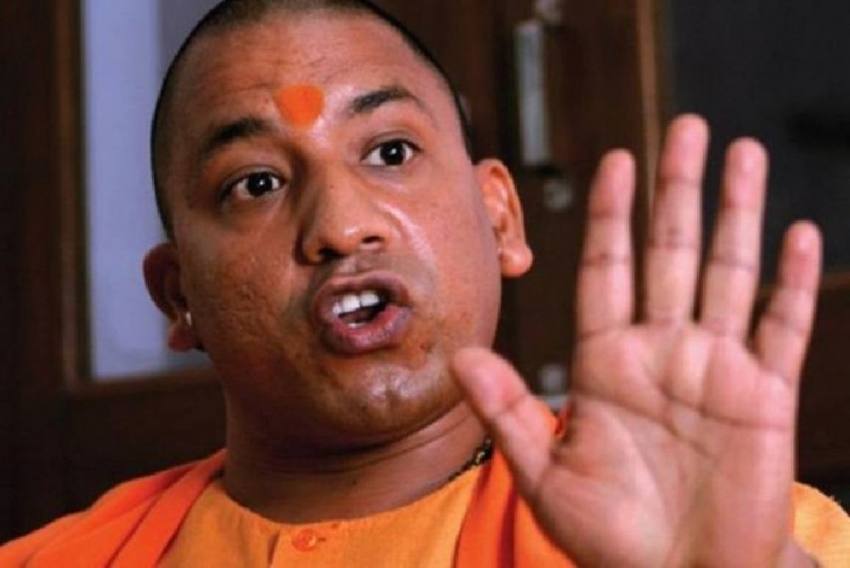 Amid nationwide outrage against the lawlessness in Uttar Pradesh that witnessed back-to-back cases of atrocities against women in Hathras and Balrampur, Chief Minister Yogi Adityanath on Friday took to Twitter and wrote that exemplary punishments will be given to those who would disrespect women.

He wrote, “The UP government is committed to protect every mother and sister of the state.”

“This is our promise,” the CM added.

On Thursday, BSP chief Mayawati demanded the resignation of the CM. “I urge the Central government to send him to his place - Gorakhnath Math. If he doesn’t like the temple, he should be given the task of Ram Temple construction,” Mayawati said. The Opposition has been demanding President’s Rule in the state.

Congress leader Rahul Gandhi told PTI, “UP govt has taken to brutality to cover up the truth. Neither us, nor media being allowed to meet the victim's family; members of the family being beaten up, brutalised.”

Congress leaders Rahul Gandhi and Priyanka Gandhi were detained near the UP border on Thursday as they tried to enter the state to go to Hathras and meet the family of the 19-year-old woman who was allegedly gang-raped. She passed away at a Delhi hospital this week, triggering massive protests and outrage across the country over police inaction.

“Every woman needs to raise her voice & question the govt to seek justice for the daughter of Hathras,” Congress leader Priyanka Gandhi Vadra said.

On September 14, a Dalit woman was allegedly gang-raped by four upper-caste men. After being initially treated at Aligarh Medical College and Hospital, she was brought to Delhi’s Safdarjung Hospital where she succumbed to her injuries on September 29. Hathras police insisted on a hurried funeral without the consent of the family.