Modi said the accord will begin a new dawn of peace in the conflict-ridden Northeast. 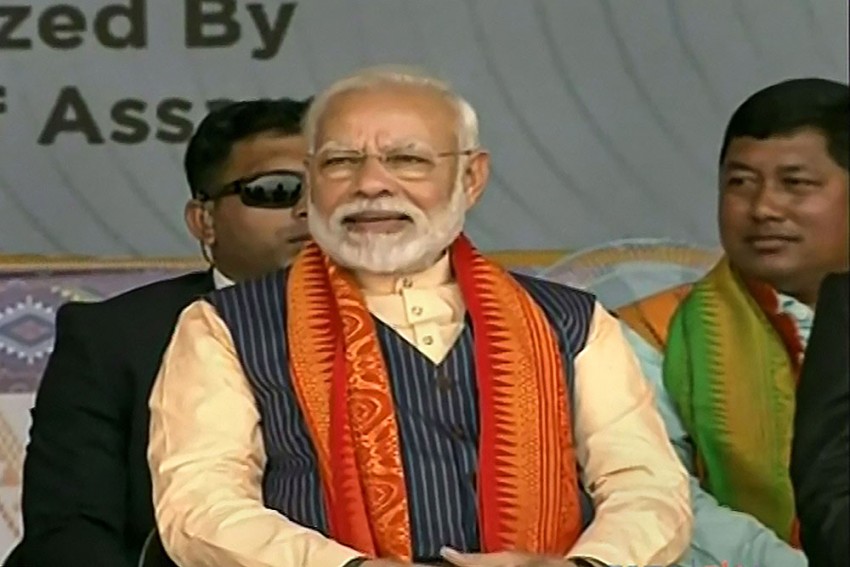 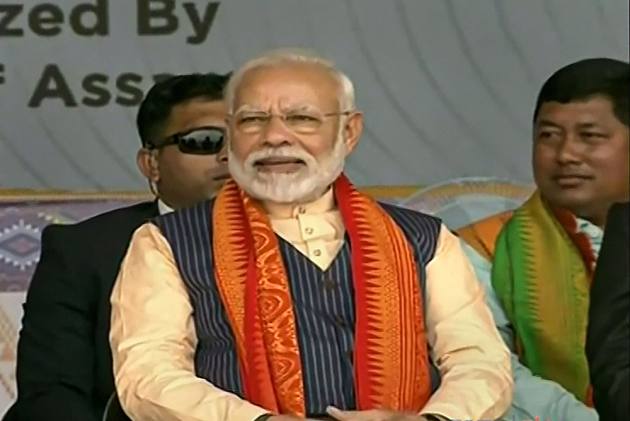 Prime Minister Narendra Modi said on Friday that it was because of people's support that the Bodo peace accord was signed, heralding a new dawn of peace in Assam.

Addressing a massive public rally in Kokrajhar to celebrate the accord, which was signed on January 27 and is expected to bring lasting peace to the troubled state, Modi said now the time was to work together for peace and development of the North-East.

"We will not allow violence to return," he asserted.

"The Bodo accord is a victory for all communities and sections of society. There are no losers," he said.

The prime minister also sought to assuage the concerns of people of the region over the implementation of the new citizenship law.

"Canard is being spread that lakhs of people settlers will come from outside after the enactment of CAA. Nothing of that sort will happen," he said.

This was PM Modi's first visit to Assam since violence erupted during protests against the CAA and resulted in the death of three protesters in police firing.