Heavy rains and floods have claimed 48 lives in Maharashtra and destroyed lakhs of hectares of agricultural land. 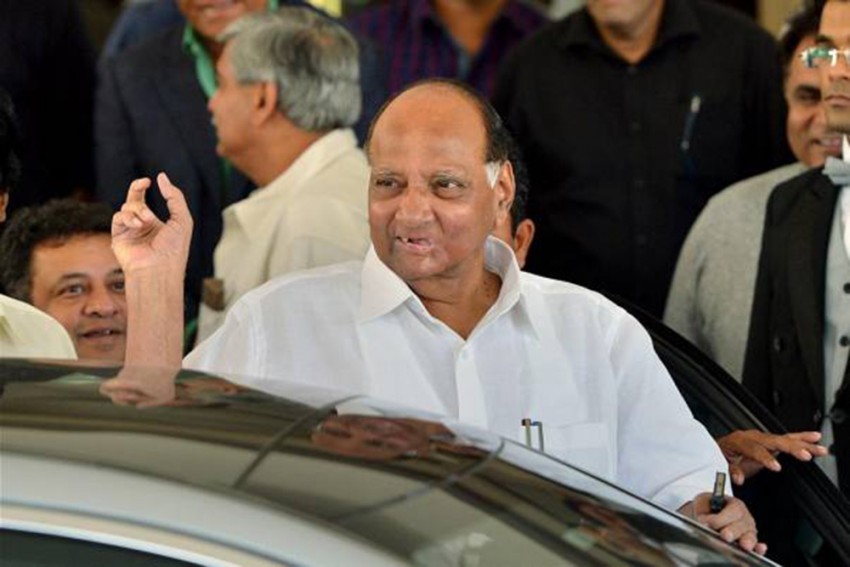 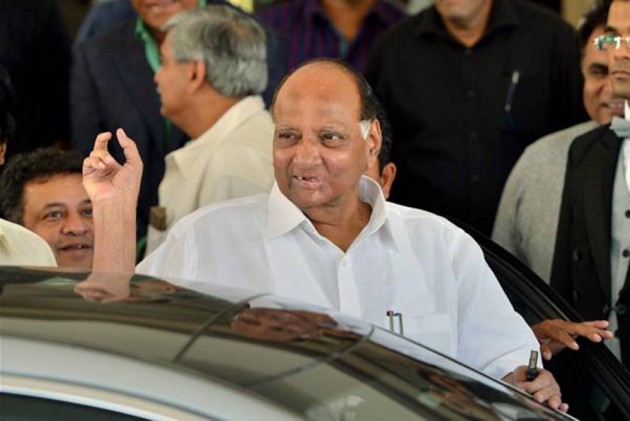 NCP chief Sharad Pawar on Sunday said he will meet Prime Minister Narendra Modi to seek assistance for farmers who have suffered losses due to heavy rains in Maharashtra.
Pawar visited Kankarbawadi, Sastur villages in Osmanabad district of Marathwada region earlier in the day and interacted with farmers affected by the recent rains.

Heavy rains and floods have claimed at least 48 lives in Maharashtra's Pune, Konkan and Aurangabad divisions while lakhs of hectares of agricultural land have witnessed extensive damage.

Twenty-nine persons have died in rain-related incidents in western Maharashtra which falls under the Pune division, 16 in central Maharashtra's Aurangabad division, which covers Osmanabad, and three people died in coastal Konkan, officials said on Friday.

"I have told other Members of Parliament that we will go to New Delhi in the next eight to ten days and have a meeting with the prime minister on this. The remedy for the issue must be found by the state and the Centre together," the former Union agriculture minister said.