Will Go To Lucknow With Two CMs: Rahul Gandhi After UP Police Denies Permission To Visit

The UP government has not yet given permission for Rahul Gandhi's visit to Lakhimpur Khedi in the wake of the violence on Sunday that led to the death of at least eight people including four farmers. 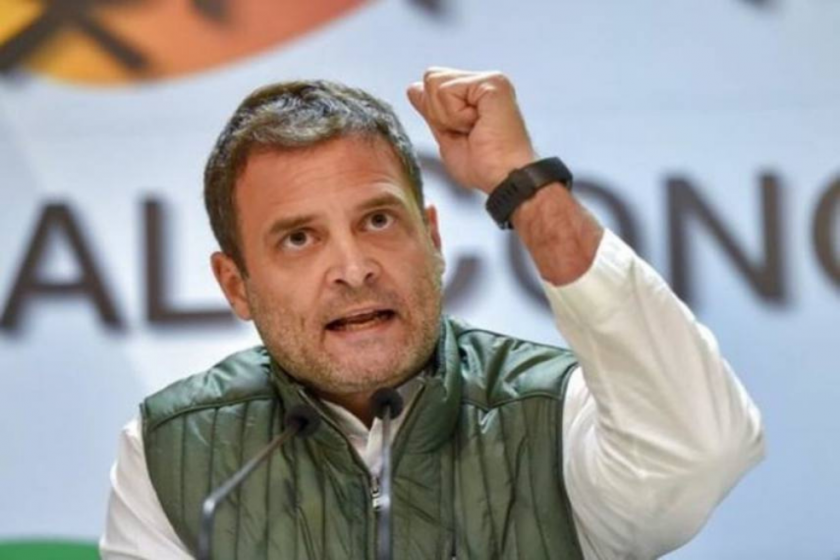 Soon after the Uttar Pradesh government denied permission to Congress leader Rahul Gandhi's visit to Lakhimpur Kheri and Sitapur, Gandhi addressed a press conference in which he said that he will be will visiting Lucknow. Despite not getting permission, Gandhi said that he will visit Lucknow with two other leaders.

Addressing the media, Gandhi said, "There is 'dictatorship' in India now. Since yesterday we are being told we can't go to Uttar Pradesh".

The UP government has not yet given permission for Rahul Gandhi's visit to Lakhimpur in the wake of the violence on Sunday that led to the death of at least eight people including four farmers. Amid outrage over the incident, several Opposition leaders have been barred from visiting Lakhimpur Kheri or even Lucknow.

ALSO READ: Lakhimpur Kheri: How Violence Broke And Why

Addressing the violence, Gandhi said, "Farmers are being mowed down. The name of the union minister, his son is coming up but no action is being taken".

He further added that he "will try to visit Lakhimpur Kheri with two CMs today to meet families of victims".

Lucknow Police Commissioner D K Thakur said that the police has asked Gandhi to not come since his visit might create disturbances in the area.

"DMs of districts concerned have given us in writing that prohibitory orders are in place there and his visit could create problems. Therefore, he will not be allowed," Thakur said.

Prohibitory orders have been imposed in Lakhimpur Kheri, where eight people, including four farmers, were killed in Sunday's violence during a protest, and in Sitapur, where Congress general secretary Priyanka Gandhi Vadra has been in detention since Monday.