After the government announced the policy early this month, the wine traders have been lodging protests, meeting senior BJP functionaries asking for the reversal of the policy. 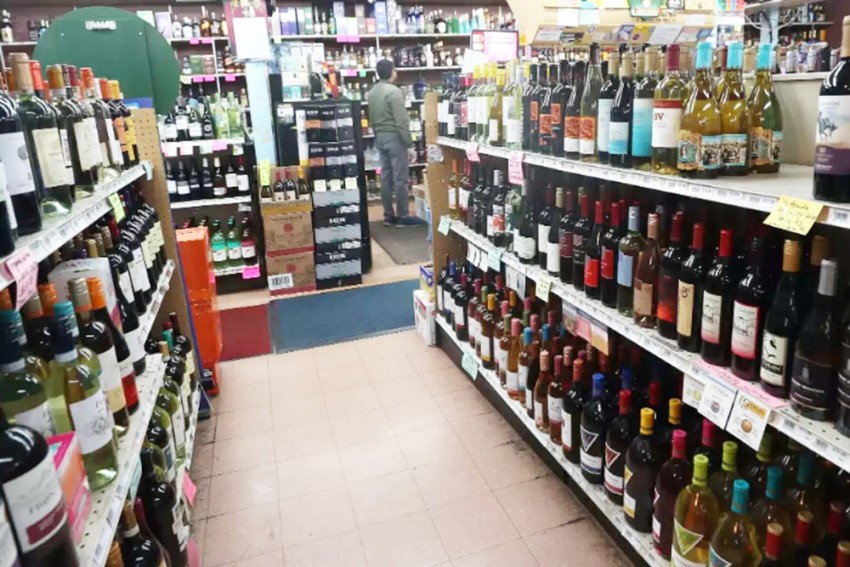 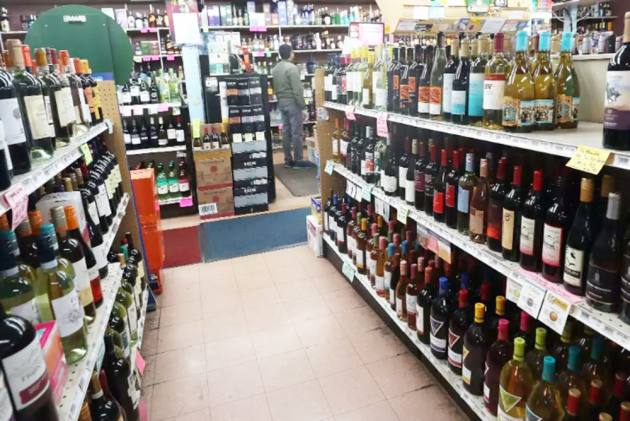 The wine traders in Jammu are up in arms against the government’s fresh draft policy to allow liquor vends in Jammu and Kashmir. The Draft Excise policy 2021-22 has spelt out to allot liquor vends through an e-auction, which the wine traders of Jammu and Kashmir say would eliminate local businesspersons from the trade and would benefit only rich capitalists from outside J&K.

After the government announced the policy early this month, the wine traders have been lodging protests, meeting senior BJP functionaries asking for the reversal of the policy. “But no one is listening to us. We didn’t know after revocation of Article 370 and Article 370 we will have to face such a situation. The policy is simply that we have to put our shops to auction and anyone can bid. It is telling houseboats owners in the Dal Lake to bid for their houseboats in an auction open to all,” Charanjeet Singh, spokesperson of the Wine Traders Association Jammu says.

He says the present draft policy is contrary to the previous government’s policy. “In 2018 the then Finance Minister in the BJP-PDP government Haseeb Drabu had called us for a pre-budget discussion with stakeholders. We suggested to him that the liquor trade will get certainty if the licenses of liquor vendors are renewed for ten years. The government agreed and renewed our licenses for five years. Now, this draft policy has done away with the clause and has put all our shops for an auction,” Singh says. He says, unlike other regions, Jammu and Kashmir had a different and people-friendly approach to the liquor business. He says under the CSR in which the liquor vendors contribute, they have launched a campaign against drunken driving, organized drug de-addiction programs, and contributed around 13 ambulances across Jammu and Kashmir to different health-care institutes. “During the Covid-19 we urged the department our Rs 3 crore CSR money should be given to the Lt-governor’s Covid-19 fund. We started business on the government insistence, provided good revenue to J&K, and it always the government that fixes our MRP. Tell us where we have faulted,” he says.

He says there are 30,000 families directly or indirectly associated with business from Jammu and most of the present licensees are widows, senior citizens, and unemployed youth who have no other source of income.

The government says it has notified the draft Excise Policy for the year 2021-22 to allot Liquor vends for the Financial year 2021-22 through e-auction in a completely open and transparent manner in the same area where liquor shops already exist.

A government spokesman said the vends would be allotted for one year as per the provisions of the J&K Excise Act and Rules. “The total number of shops to be allotted shall be the same as existing at present and there shall be no increase in the number of vends to be auctioned.”

However, Charanjeet Singh says the government’s domicile condition is misleading. He says as acquiring a domicile certificate is not any big thing in J&K and the-auction locals vends are going to face the brunt. Under the current policy, he says, there was no space to drink liquor adjacent to liquor shops like in Punjab but in the draft policy, the government kept this space. He says the earlier small size bottles, which are easy to carry by teenagers, were not imported in J&K and the decision was solely taken by the traders. “Who will adhere to such norms once a local component is out of the business,” he asks.

The wine traders are getting a patient hearing from the BJP but the government is not relenting on anything.

Former Deputy Chief Minister and senior BJP leader Kavinder Gupta said the government should revisit the decision on the e-auction of liquor shops in Jammu and Kashmir.

Gupta says the reason behind the abrogation of Article 370 was to provide equal rights to the people of J&K.

“Taking away their livelihood was not the purpose of this momentous step taken by the BJP government in the Centre. There are families of martyrs who got the wine shop licenses on the pattern of some getting petrol pumps and snatching back the same is not at all justified,” Gupta says. Gupta asks the government should reconsider its decision as opening up of liquor vends on the pattern of Punjab and other states is neither viable nor advisable in J&K. “Since every street and lane here has a temple or other religious destinations, and mushroom growth of liquor vends will hurt the sentiments of the people here,” Gupta said.