Why No Bharat Ratna For 'Sanyasis', Asks Yoga Guru Ramdev

Yoga guru Ramdev has lamented that no one from the saint community has been chosen for the country's highest civilian award - 'Bharat Ratna' - in the past 70 years. 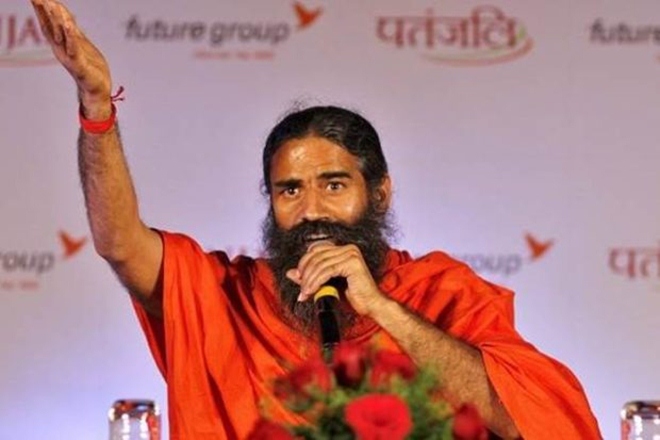 A new five-judge bench headed by Chief Justice Ranjan Gogoi was set up on Friday, and will hear the Ramjanmabhoomi-Babri Masjid matter on the next date.

The case has been pending before the top court for the last eight years. Parties in the case and various right-wing organisations have been asking for an early or day-to-day hearing for a long time.

Last year, the Supreme Court had refused to grant an urgent hearing, saying the court had â€œother prioritiesÂ and had posted the matter for hearing on January 29 this year before the â€œappropriate bench.

On January 16, as part of the ongoing Kumbh Mela, a group of religious personalities lit 33,000 earthen lamps in Prayagraj, seeking the construction of Ram Temple in Ayodhya at the earliest.